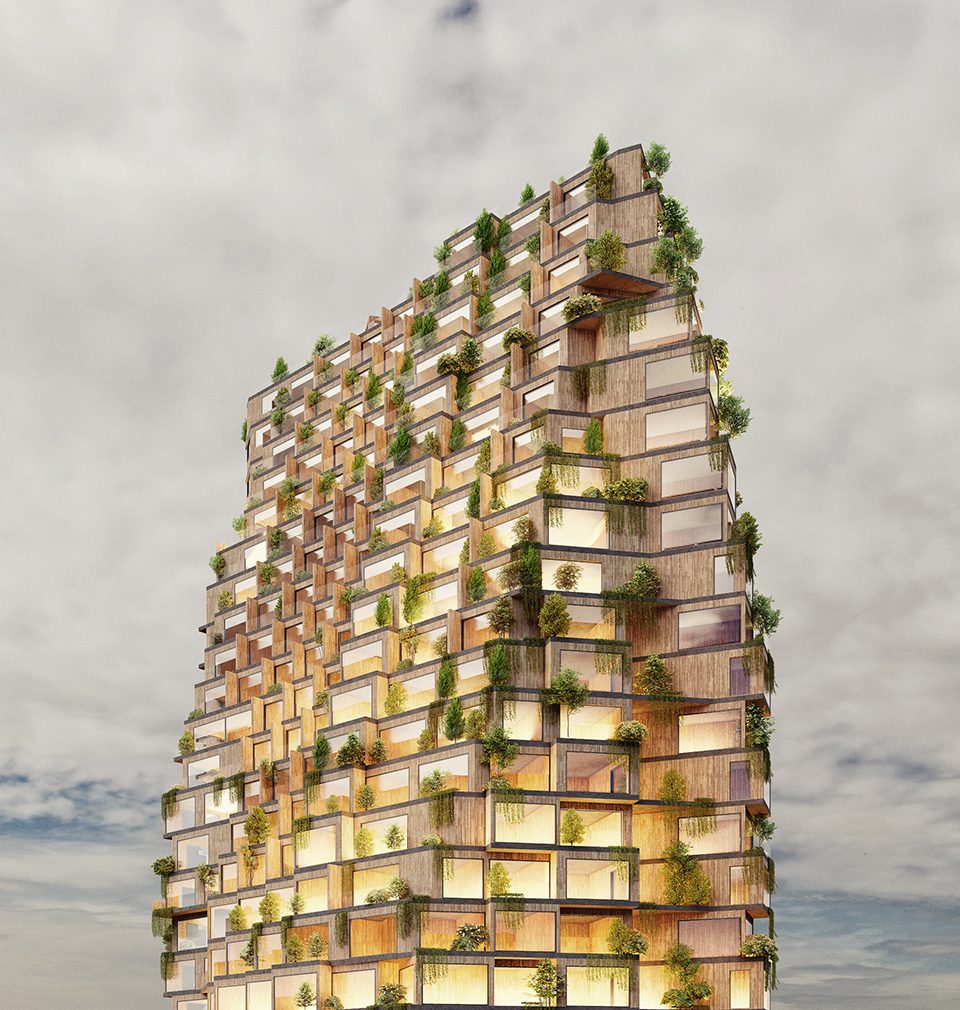 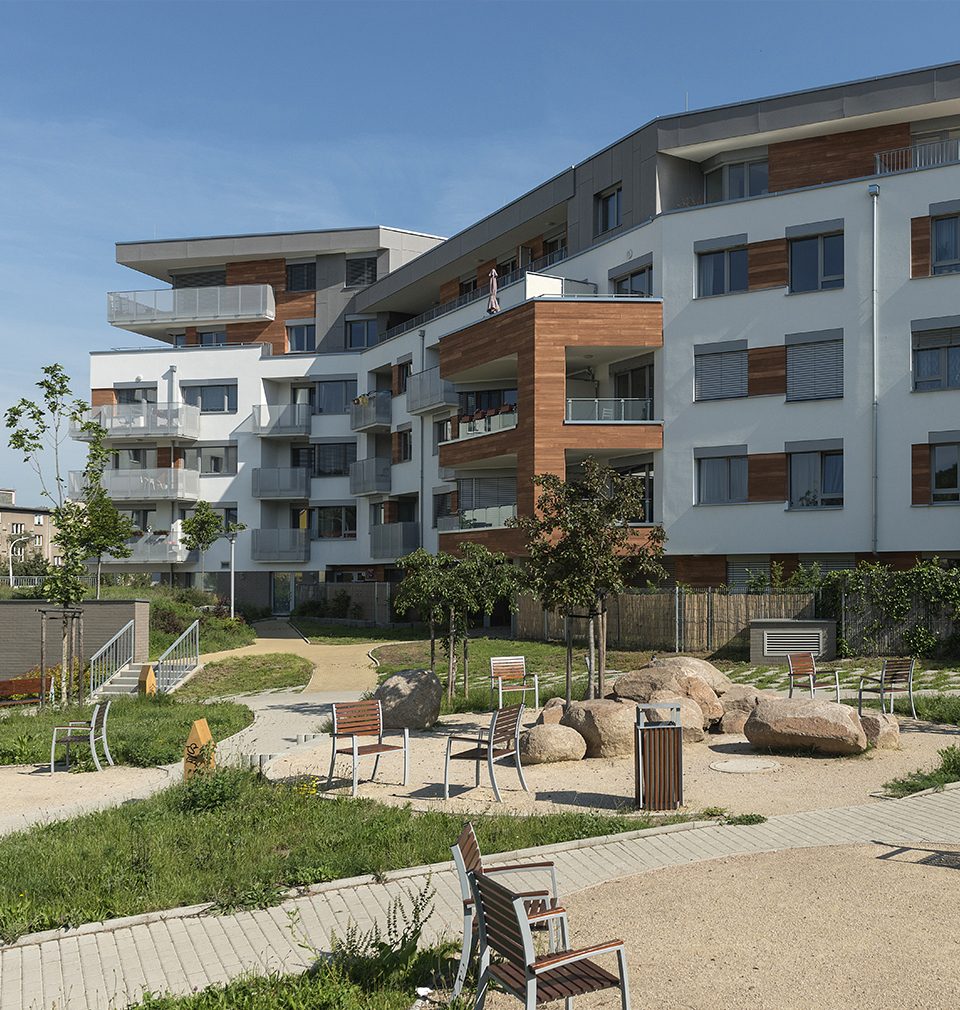 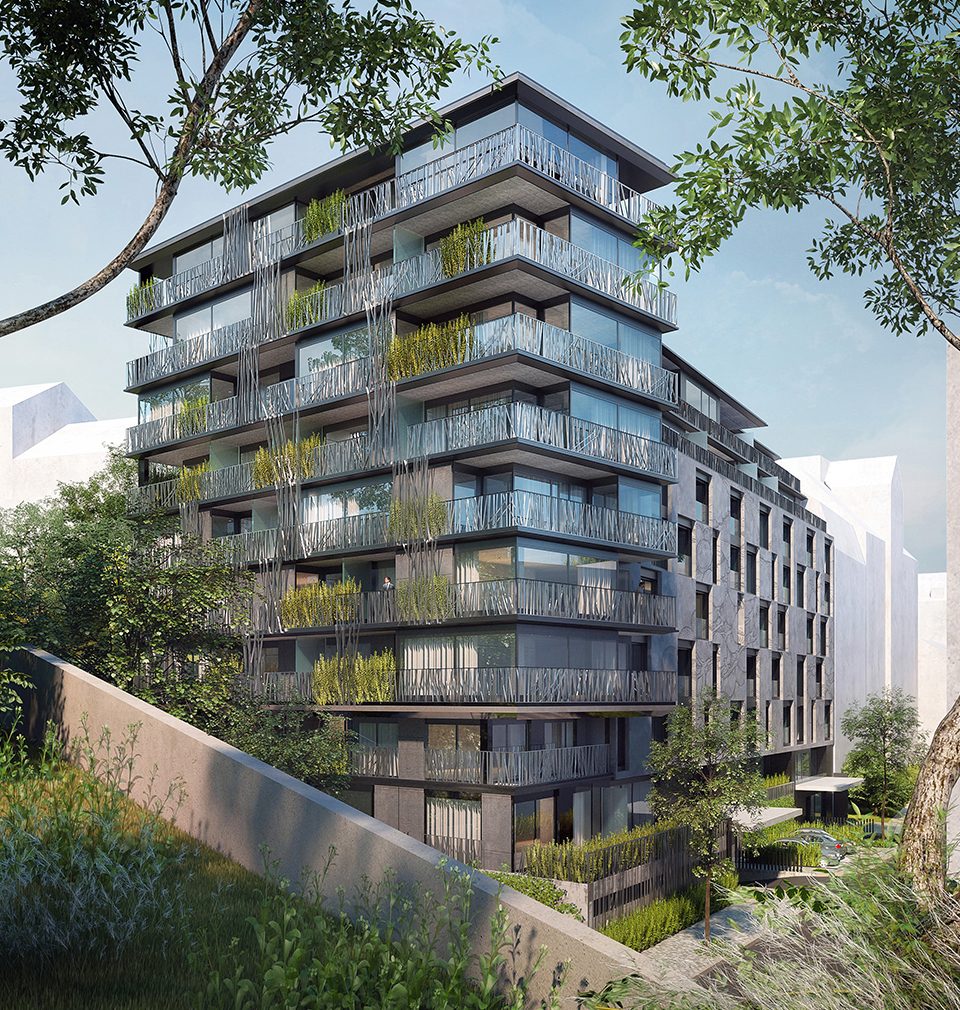 This crisis is different than any other. Once it’s over, the world will be different, too. Looking for possible positive impacts of potential construction slowdown on the construction industry and real estate development

All evidence indicates not only the fact that this crisis is different than any other. Once it’s over, the world will be different, too. Impacts of the crisis stemming from reluctance to accept responsibility are unprecedented. And no one even pretends to have any resolution plans or see future. Looking for possible positive impacts of potential construction slowdown on the construction industry and real estate development.

Building industry is about to enter the real industrialization, cybernation and robotization era. The segment of line constructions proves it is possible. The role of the earth moving machine - grader - operator is to start the engine, activate the control unit and GPS receiver and to shift gears to move the machine forward and backward. Other actions - earth moving and flat surface formation - are ensured by the control unit controlled by GPS from the transmitter interpreting digital, i.e. “BIM” model of the flat surface. This has significant impact on speed and performance of the machine as well as on fuel saving and machine wearing. It means that building industry follows agriculture after a decade long gap. Twenty years ago, there were tractors controlled by GPS riding on farm fields and dosing fertiliser based on the composition of the soil on the given place as provided in the digital geographic model.

Nevertheless, the rest of the building is a problem for now despite first positive news in media. “3D printing” of the most favourite construction material - concrete - is either a promo of some dreamer or a hoax - most usually a bit of both. For the time being, it is impossible to print structural concrete, not to mention the tied armature. The things are the same for steel bearing structures and 3D printing.

At present, the economic situation of construction companies is very good; they have saved money in recent good years. If, with the onset of crisis, these companies are affected by the production slowdown, they could finally use their funds for research and development of new technologies. This might prove to be far-sighted in the course of time. In construction industry, the lack of labour force will not be resolved quickly. Construction companies used to hire employees coming from countries more and more in the east and it will take some time before they get back to the west applying this principle. But these companies may find themselves in a situation where they may need to cut their costs drastically and increase work productivity. Robotization and cybernation could be a solution.

“Construction 4.0” will start only with new technologies and new construction materials, However, not all materials and structures may be “cybernised”. In the Czech Republic, we also have a bricklaying robot. Bricks or moulded blocks are taken from the magazine, arranged and grouted with mortar... It seems it is necessary for this experiment to take place but similarity to the airship with a gondola and rowing oars from films by Karel Zeman is insistent. Walls may be “3D printed” on the spot but why should ceramics or silicate-based mortar be used? Some manufacturing processes in construction will probably remain “non-robotized” forever and only “robot aided operations” will be used. A robot will make the work easier for people but the operation itself will be carried out by a man.

Smart modular construction will become an independent branch of  cybernation - not the hard prefabrication - the one we remember from the era of socialism as reducing spatial flexibility and limiting building capabilities - but “virtual prefabrication” - flexible and creative - which will be transformed into a construction substance in industrial environment using industrial procedures. Then, in harsh conditions of the construction site, only sophisticated assembly will take part.

A new stage will be included in the manufacturing process - the stage of “structure cybernation”. It will be based on preparation of the data for construction robots from project or rather design documentation. In general, these data will be of (at least) two types: “project specific“ and “general”, i.e. ad hoc for an individual unique construction (e.g. the wall of specific dimensions built on the spot), or general for repeatedly applied structural elements - for example, pipe joints will be 3D printed instead of using fittings. BIM is not a solution in this regard but just an aid - a pre-input.

Extended application and significance of design preparation will be the third stage of the construction industry revolution we all are waiting for. Nowadays, designing is based on the principle of clarification and detailing. Compared to an industrial design, a pre-manufacturing (usually verifying in most cases) design solution is prepared in every detail and an idea of e.g. the route used to lay cables and for pipes in the frameless body design is taken into account already at the concept stage. That being said, one could say that the same takes place in course of preparation of building design documentation. The difference, however, is in accuracy and optimization of the solution already “on the paper” or in the computer file and binding prioritization of recurrent production-proven solutions.

In automotive industry, concern platforms provided to or even stolen by respective concerns from each other are at the peak of such optimised solutions. The outcome that can clearly be seen even by an amateur is that lever switches and buttons in Skoda, Seat and Volkswagen cars are the same (except for special classes), roof pillar profiles for cable harnesses are standardized and the like. However, the final product of the most frequent building construction designing are flats - very often, they are of the same “class” - i.e. rooms have or in principle should have the same dimensions, ground plan arrangements are - or depending on orders of developers they should be the same. This applies to ground plan arrangements of respective floors as well. The final product standardized as mentioned above is based on a bearing structure different in every case. Moreover, such difference of respective modules is a matter of (tens of) centimetres. The bearing structure is always calculated by a design engineer from scratch. The same is true for bending schedules. An armature has to be always tied ad hoc in harsh conditions of the constructions site in the open air. There are no standardized and optimised reinforcing cages that could be complemented in parts and interconnected.

Conceptual “architect 4.0” – the one who “opens” the entire project and whose work is and will be followed by all other traditional and completely new professions of “building construction preparation workers” - will not be limited in their creativity by prefabrication so much disliked by us - the Czechs. Following the consultation with a designer, the platform meeting the needs of the product subject to designing will be selected from “tried and tested platforms” by the architect.

Thus the “construction 4.0” will come to exist not only in earth moving work operations when new construction materials and structures more appropriate for cybernation are available and they will be followed by changes described in designing and building and construction projects. Meanwhile, architects and designers may try to apply new principles of design work and optimised “platform” solutions in projects and designs as well as in their concept and designing work. It is obvious that construction industry based on such industrialization will finally reach better level of work productivity and will continue to increase it. Architect’s costs will be reduced compared to the use of their products and higher value will be added to their work. These all are facts that should motivate large construction companies to use the period of any potential construction slowdown for research and development of new construction materials and new preparation technologies and construction technologies as well. At the same time, construction companies should also motivate public sector - the state - to support them financially in their research and development. Such investment of the state as a large contractor of work will pay off in future.

The concept of residential towers for Prague

Renovation of the National Heritage Institute in Ostrava based on our design is a part of the Building of the Quarter-Century project Article by Michal Šourek KORONAVIRUS AND US – WHAT’S NEXT?