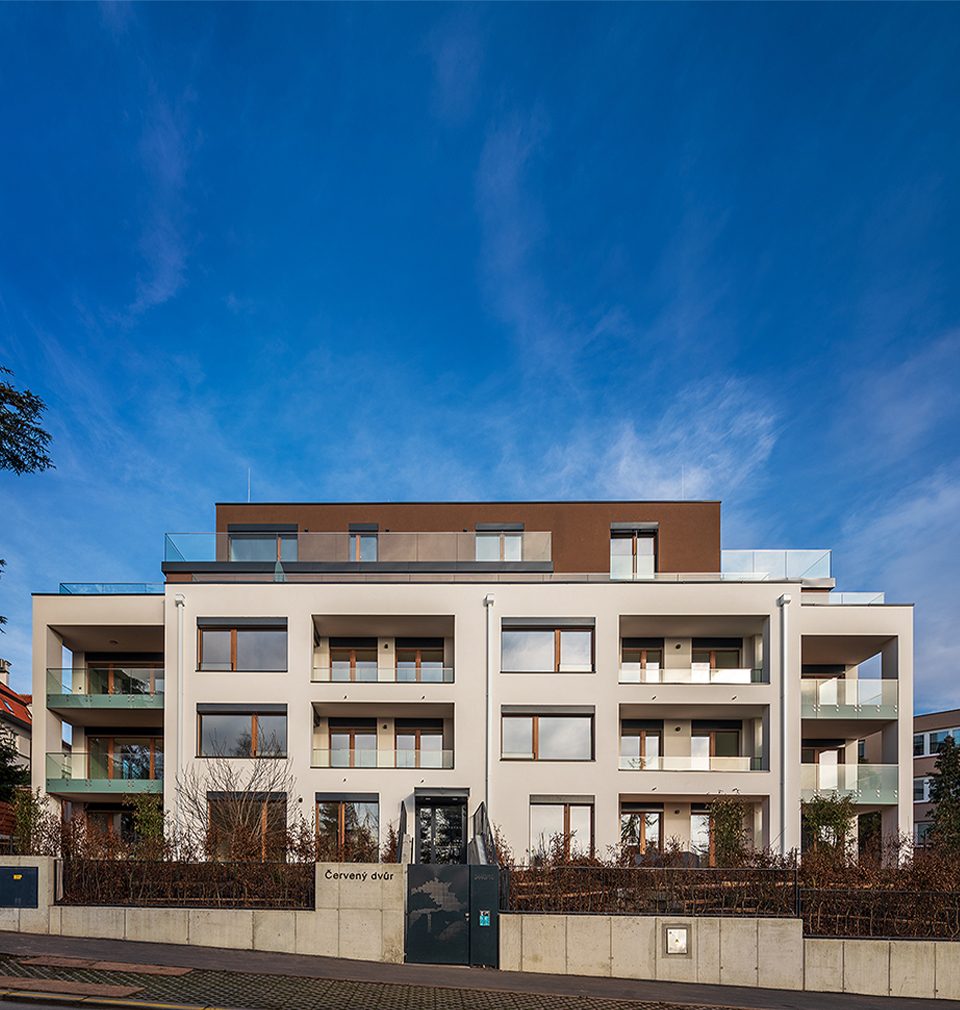 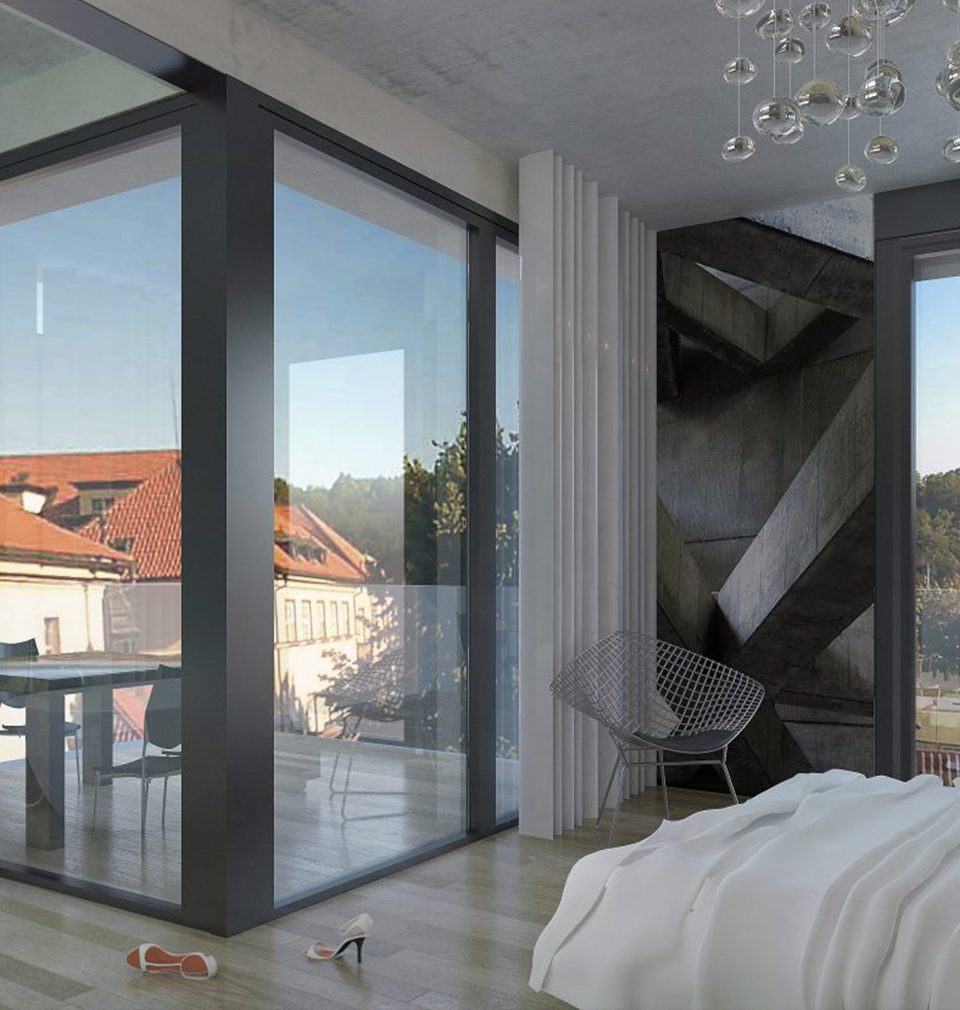 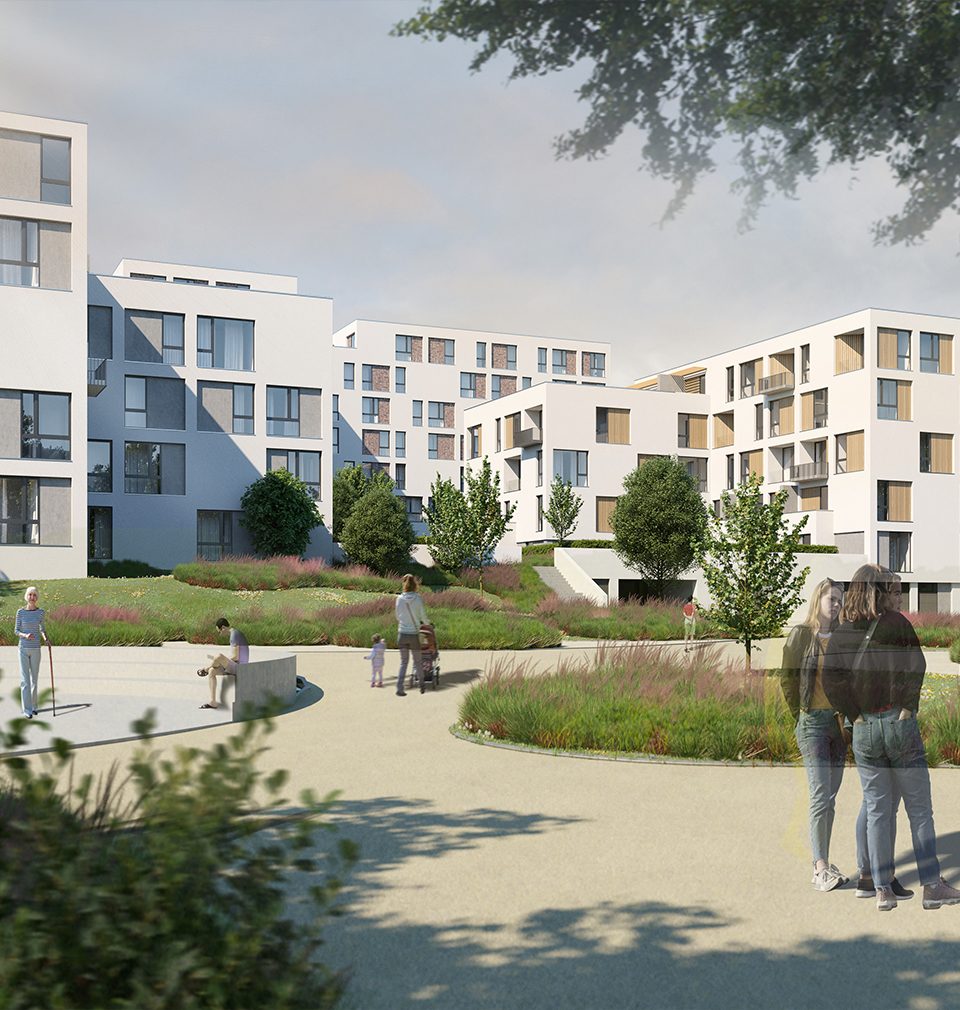 Mandatory quarantine and stay-at-home order – no problem! But now the plan is needed - is there any in the air?

Scenarios varied but all in all, we have faced the global lockdown. As for face masks, the Czechs are leaders! And it is no wonder because most of them have made their own face masks! But don't count your chickens before they hatch: the situation on bike paths, sports grounds and river beaches near Prague during the extended Easter weekend had nothing to do with discipline. Fortunately, the reported numbers of confirmed coronavirus cases and deaths have been exclusively low so far. With only a slightly higher number of tested people, Austria, very similar to the Czech Republic, has more than twice the number of people tested positive and its death toll is even higher. Sweden has long resisted any quarantine measures and even today the steps taken to stop COVID-19 from spreading are one of the softest in the world. However, unwillingness to take any measures by authorities has taken its toll with the number of death people due to coronavirus being six times higher than in the Czech Republic

Nevertheless, we only now (hopefully) have what Austria has already had for a couple of weeks: daily counts of positive cases lower than the count of cured people. And we are envious of their “Kurzarbeit” and the care provided by the government to economic victims of the pandemic. The same is true with the Germans but, luckily for us, “we call ourselves the seventeenth federal republic that is only (economically) affiliated.” Economists are talking about the liquidity crunch which will be much deeper in CR than in Austria or Germany (based on the state support or lack of the same in the Czech Republic). Moreover, the crisis will transform our country back into the assembly hall and we will become cheap labour. The truth is that since the period of large and small privatizations, very little or close to nothing has been done for microeconomic business by all Czech governments without exception - left, right, in opposition or led by oligarchs. (Small or high kickback amounts funded by the European Union and the government may not be deemed the real business support.) Regardless of these circumstances, the “golden Czech hands” have learnt how to get by. But it has never been about an economic boom, and how about current crisis...?

Meanwhile, in our small Czech real-estate market, we are striving to come to an agreement whether the rent should be paid by tenants when they run out of money or whether it should be forgiven by the landlord although they may get in trouble. And the Chamber of Deputies has already found a solution: Lessors should wait (for now) until the end of the year and, in the meanwhile, they (probably) may be able to claim compensations.  Trade organizations warn against real-estate market destabilization and collapse while, on the other hand, they look forward to correction of the distorted rental housing market where flats recently rented by tourists for short time will return back to the market.  As for sales, the impact can be expected in the long term. Current situation, on the other hand, should provide interesting opportunities to investors because real properties remain a safe method of investment.” Under these circumstances, construction has been shut down and project preparation slowed down by some developers with reduction in investments and operating costs reported by others. The Chamber of Architects and architectural journalists predict that permission processes, architectural competition as well as “food chain” expansion will slow down but local restaurants will grow (sic!). Opportunities for architects should include fast restorations and renovations of buildings as well as “winery architecture, agritourism and experience concepts”. These segments will increasingly become the centre of attention for home tourists from this year onwards (sic!). Public sector investments are to be reduced. And this is basically the opposite of what the responsible public sector should do based on several reasons; it’s hard to say whether this forecast stems from economic dilettantism or from depressing experience. Housing industry should remain “more or less stable”: People will always need somewhere to live; construction is likely to be slowed down by developers but architects will still have a chance to make use of private investments.” (sic!)

In 2008, we used to say that the credit crunch was and American affair. In 2009: “OK, then. The affair of the Great Britain as well – but it has nothing to do with our housing and non-residential markets (both in infancy)”. However, our country was hit by the recession with some delay and yet with some more delay we clawed our way out of it.  This, by the way, seems to be the “Czech way”: the crisis is delayed, its onset is moderate but it lasts longer: it was no sooner than before WWII when pre-war Czechoslovakia overcame the Great Recession.

There are higher – really high numbers: the US unemployment rate in late March amounted to 13 percent: the highest rate since the WWII.  And it continues to rise by half a percentage point per day!  Thirty-percent unemployment rate in summer this year is not an apocalyptic chimera anymore. But it is especially the pace of the economic downturn that is unprecedented.  Cyclical crises we are used to (yes, I mean used to) would always start in volatile economic sectors – e.g. real estate and construction or heavy engineering dependent on investments, or the sectors exposed to global competition such as automotive industry. Less than a quarter of the total workforce is employed in all these sectors together. The decline in these sectors has damped and slowed down other sectors. Coronavirus, however, “locked down” the sector of services – retail, real estate brokerage, education, entertainment, restaurants,... where 80% of  working Americans were employed. In some sectors, the “lockdown” will almost definitely be only temporary. For real estate brokerage, for example, the plan is to exist “online” in the long term and coronavirus has speeded this process up. But many of the shops and restaurants that were closed in March 2020 will never open again: jobs will be lost for good. Millions of Americans and their families are facing a disaster.

Europe has its traditional social state security and the “disaster” has (so far) only been marginal in current discussions on “what turn the things will take in future”. “Kurzarbeit”, most frequently prescribed cure for the coronavirus in Europe, does not heal but masks the economic downturn. In order to fund the social state and economic support for coronavirus victims, the European Central Bank as well as other European central banks will print money.  Following the dramatic videoconference of finance ministers, the European Commission approved an inconceivable amount of EUR 540 billion last Thursday to support Member States in need. This money, however, is not the money saved by the European Union. The mechanism will be that Member States will provide a security in the amount of EUR 25 billion and the European Investment Bank will borrow up to EUR 200 billion on financial markets against this security. This money will be used to support small and medium-size enterprises in the European Union. The European Commission will borrow EUR 100 billion on financial markets and the money will be lent to the Member States at low interest to compensate wages of employees working for employers that were forced to reduce their operation as a part of quarantine measures. And what about the remaining EUR 240 billion? It’s better not to ask...

Fortunately, at least some of the European countries have the capacity to contract the debt: Germany has broken a post-war taboo and approved the national budget and budgets for respective federal states with deficite. Will this all be enough for the export-dependent economy? Automotive market is death – car manufacturers throughout Europe do not know what to do with millions of unsold cars. For the time being, economists agree that the downturn of strongly export-oriented economy in Germany will be worse than in USA.... Will Germany be able to help its customers? I am a great fan of Angela Merkel, the chancellor, and democratic Germany: there's no doubt that “Wir schaffen das.” But it will take time and it will hurt. Despite low coronavirus penetration level, the forecast for Japan, other engineering exporter, is even more pessimistic.  Spain, hardest hit by pandemic in addition to USA, Italy and France expect the downturn of their national economies of about ten percent. Rishi Sunak, the British finance minister, informed the prime minister who returned home from hospital after COVID-19 treatment that a 30% downturn of the British economy was expected: is the situation in Britain that much worse than in the south of Europe or are the Europeans in the south fooling themselves as usual?

Unemployment in China is reported to be 6.2%. This has been the highest unemployment rate since 1990 when the Communist Party of China reluctantly admitted that unemployment is faced not only by capitalistic countries. According to unofficial sources, however, 205 million Chinese migrant workers - a quarter of the total number of all labour force in China - were given an unpaid time off for unlimited period of time. No one knows the real figures in India but they hardly can be favourable with only 19 percent of 471 million workers in India having social insurance and two thirds being without official employment contract. It is highly probable that vast majority of more than a hundred million migrant workers in India have had no other chance than return back to their home villages. This is something that has not yet been experienced in independent India. And Russia? Well, there is a chance that it can help improve the situation, but escalation of its internal problems is definitely not good news. Let's just be glad that twenty countries exporting oil reached an unprecedented agreement at night on Easter Monday to reduce production by 9.7 million barrels per day. Will this be enough to stabilize the market and improve the balance of the Russian economy? Year-on-year, the fuel sales in Europe dropped by inconceivable 88% in March 2020.