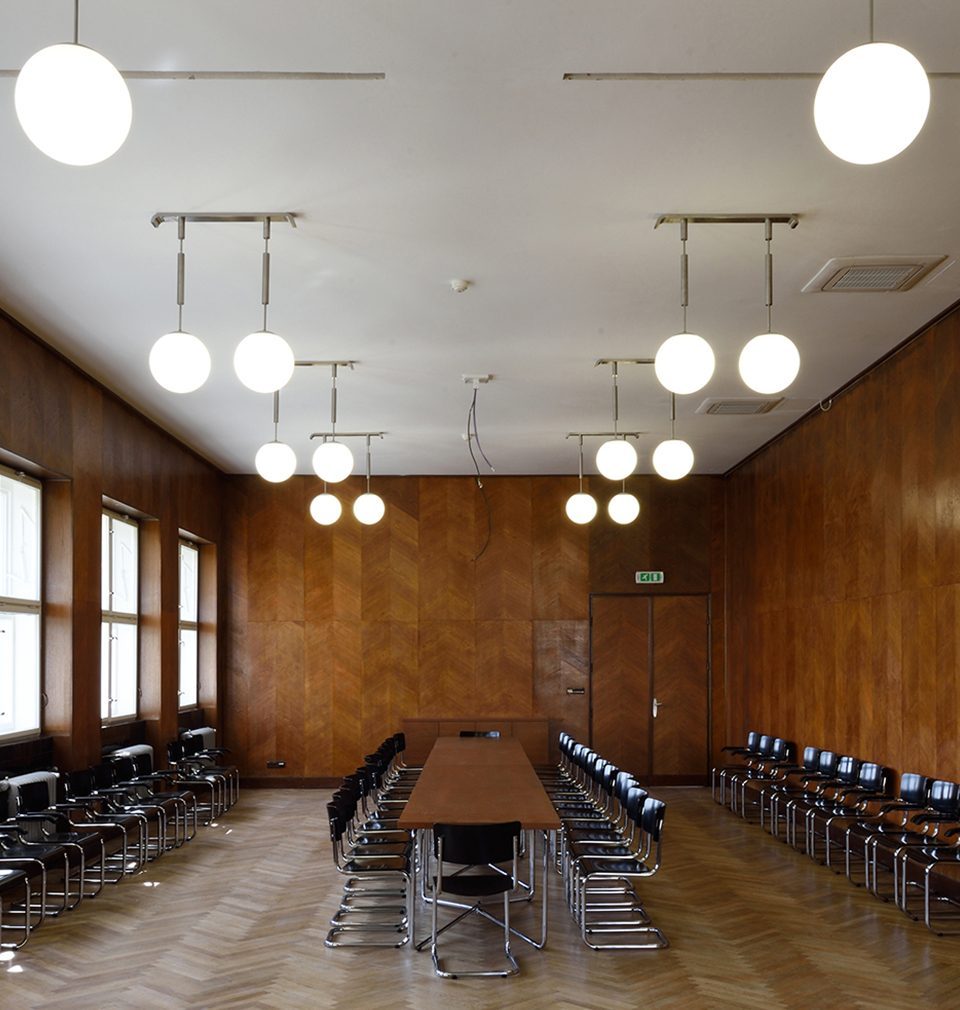 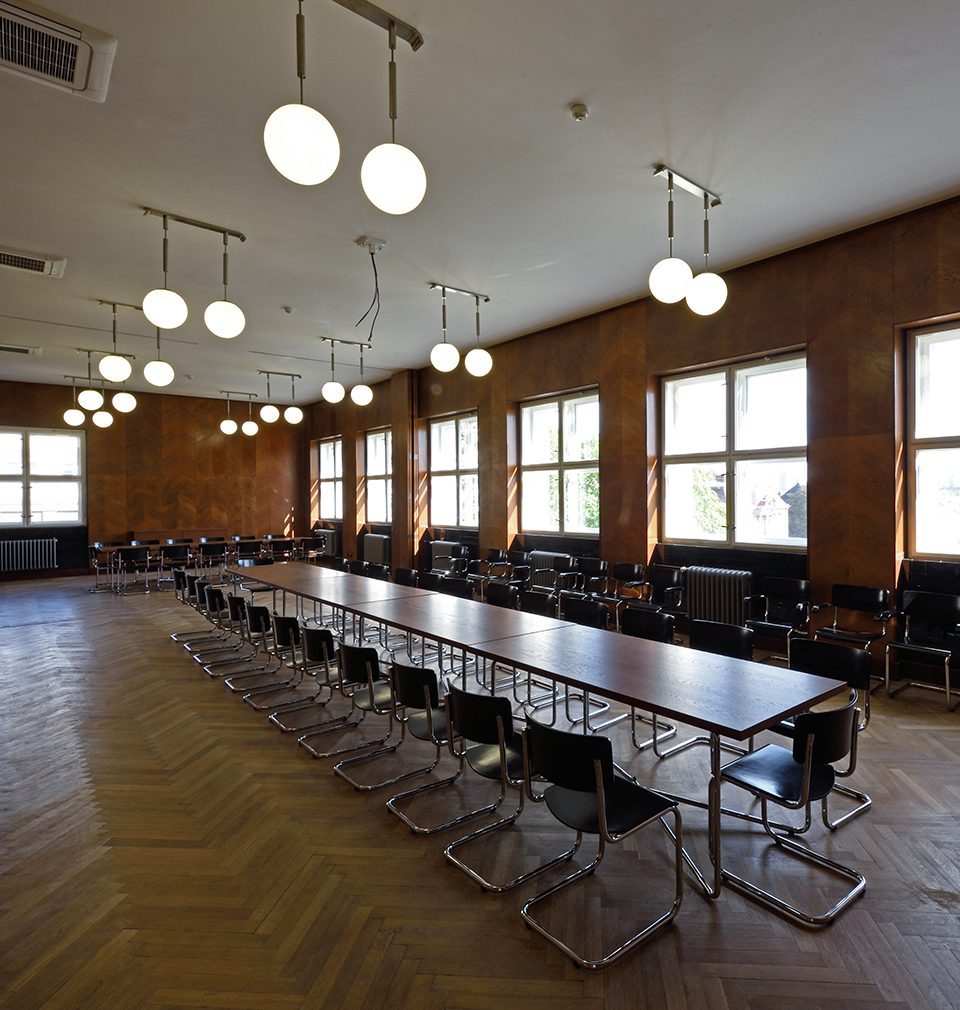 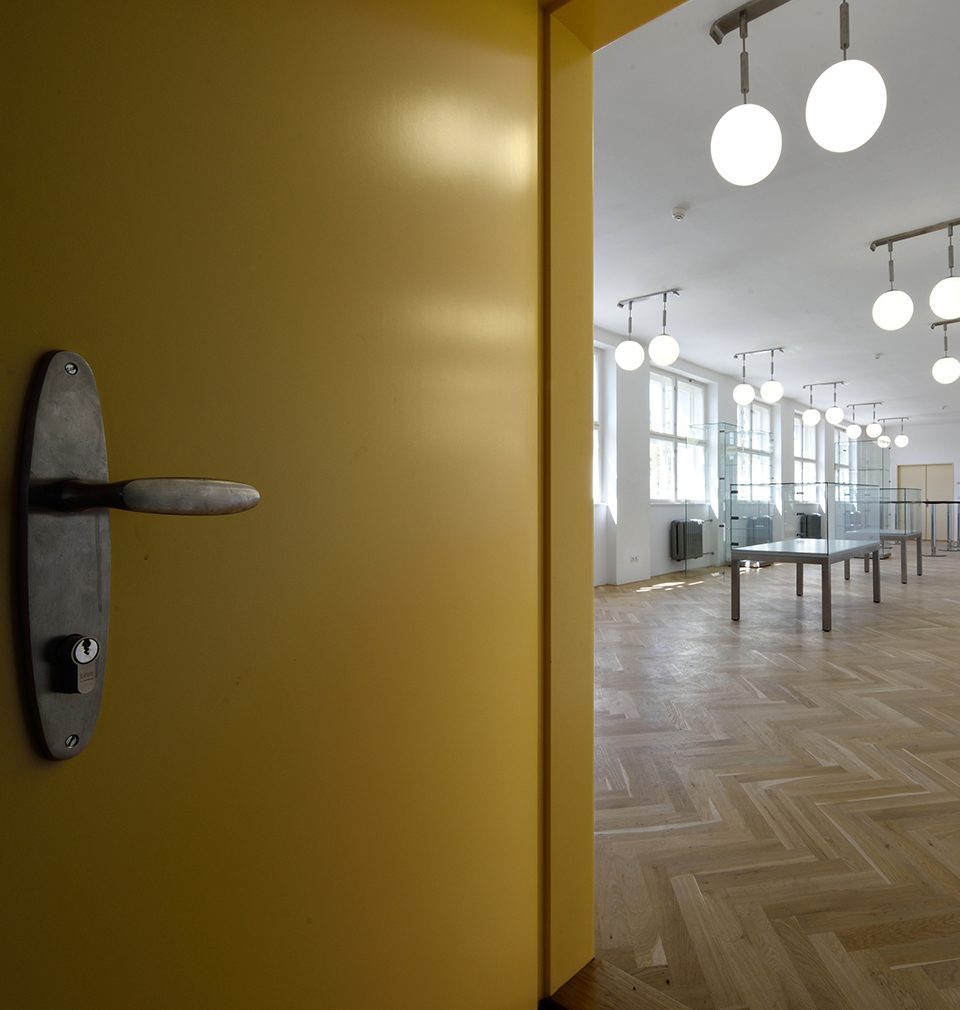 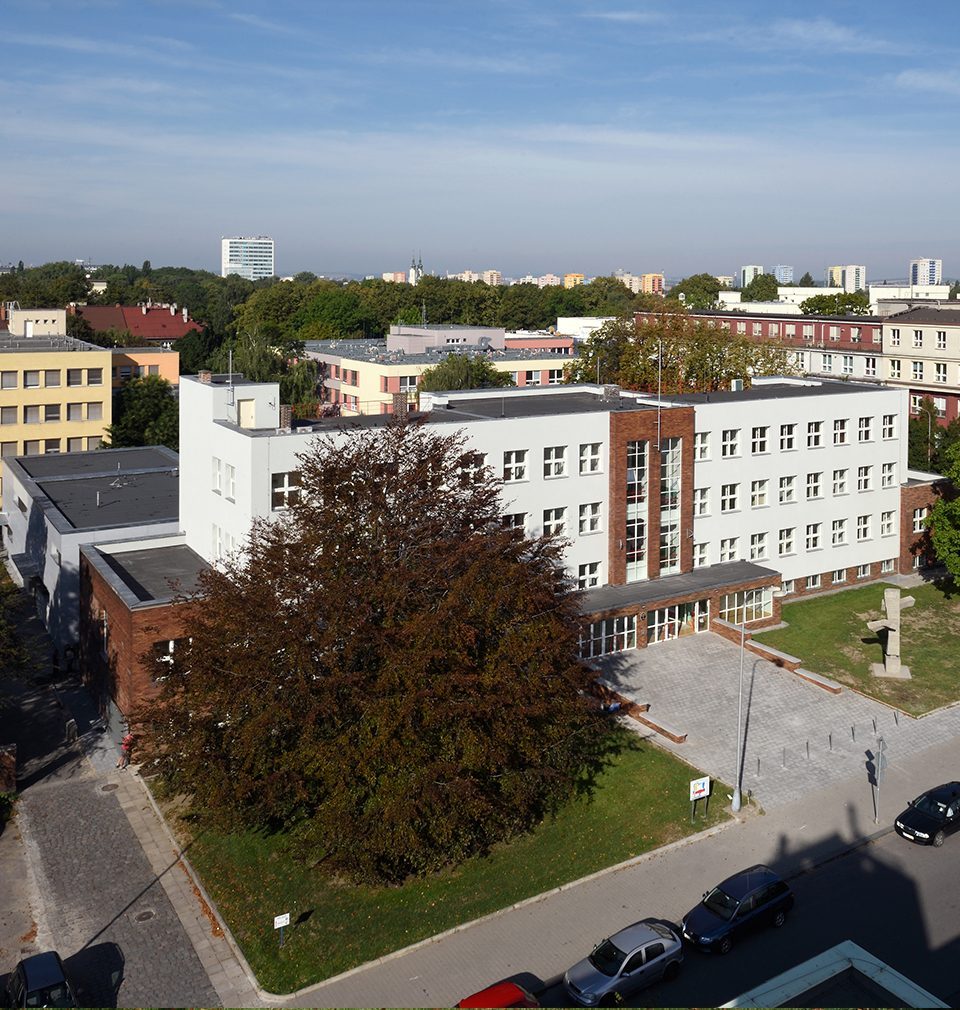 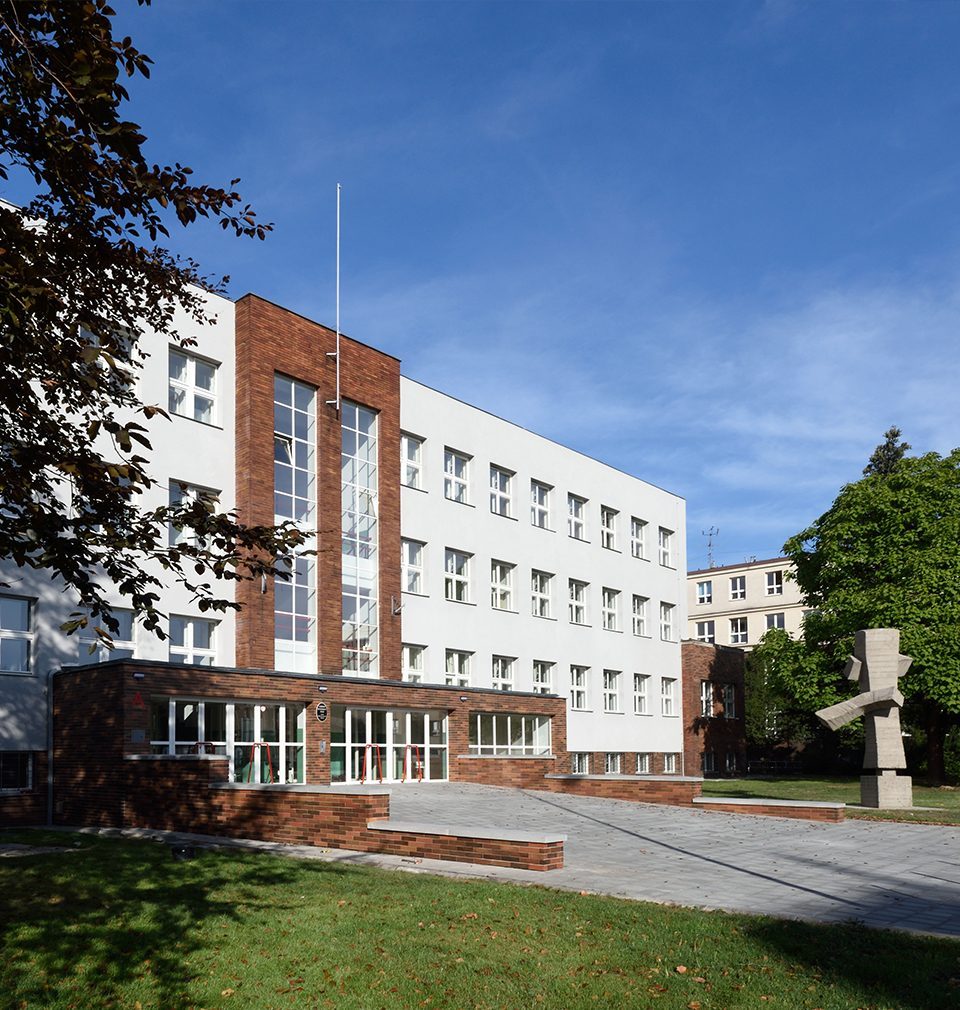 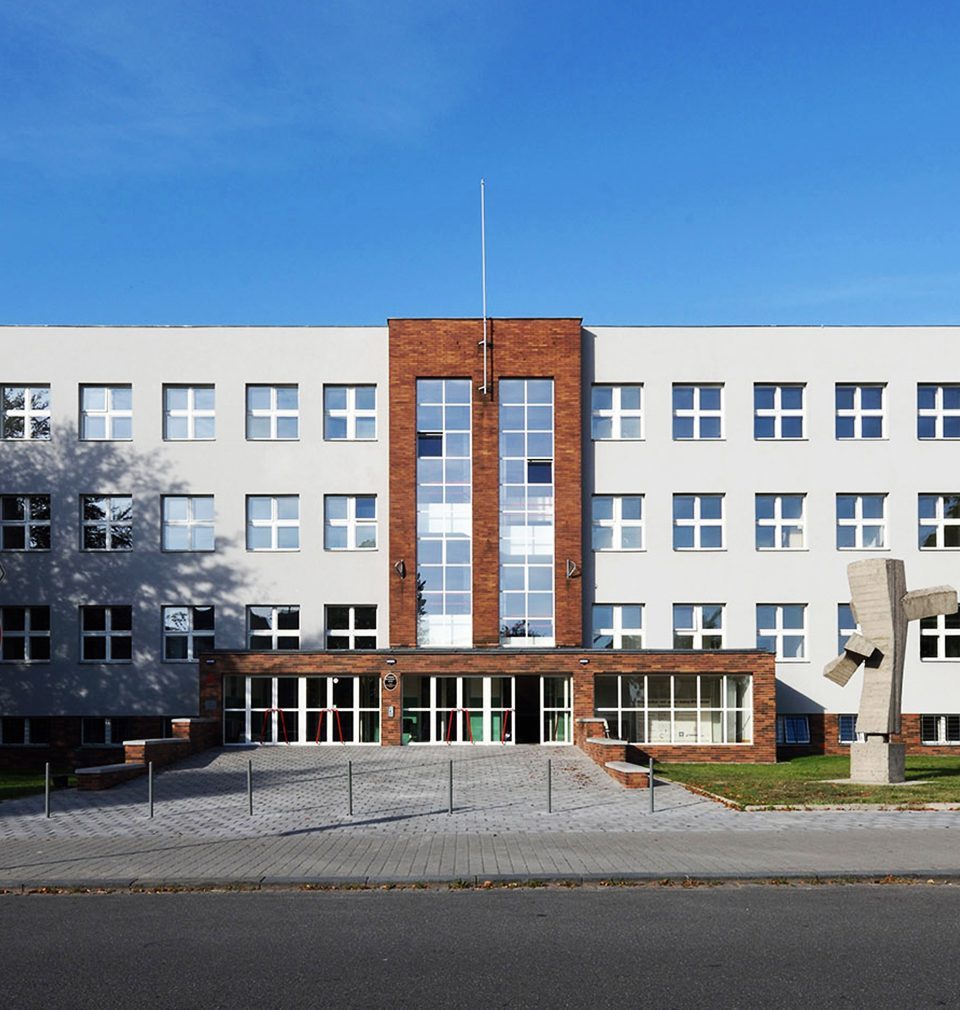 The renovation of NHI in Ostrava has become the quality renovation benchmark for the listed building. The renovated NHI building was nominated for Patrimonium pro Futuro 2015, and it was also awarded an Honourable Mention in the competition for the Building of Ostrava in the same year. With the renovation completed, not only the cultural monument was restored in Ostrava as a proof of the boom of inter-war period architecture but also new premises for cultural events and lectures were created. Renovation of the Brizolit plaster was complicated but successful with more than 200 windows repaired and the whole building insulated in a sensitive manner. Detailed renovation of the interior was a challenge: meeting rooms with wooden wall panelling and copies of the period furniture, ceramic wall tiles in corridors and glazed niches creating “new” exclusive administrative premises. The present NHI building is a former District Social and Health Institute. It was built between 1932 and 1934, and due to its unique inter-war architecture, the building became listed in 2010. From October 2013 to July 2015, it was completely renovated. The National Heritage Institute was an exceptionally careful investor and every detail, material and working process was discussed at length. The detailed work resulted in the reference of quality and successful renovation of the listed building.

For details on renovation read HERE and more info on the Building of the Century-Quarter project see www.stavbactvrtstoleti.cz