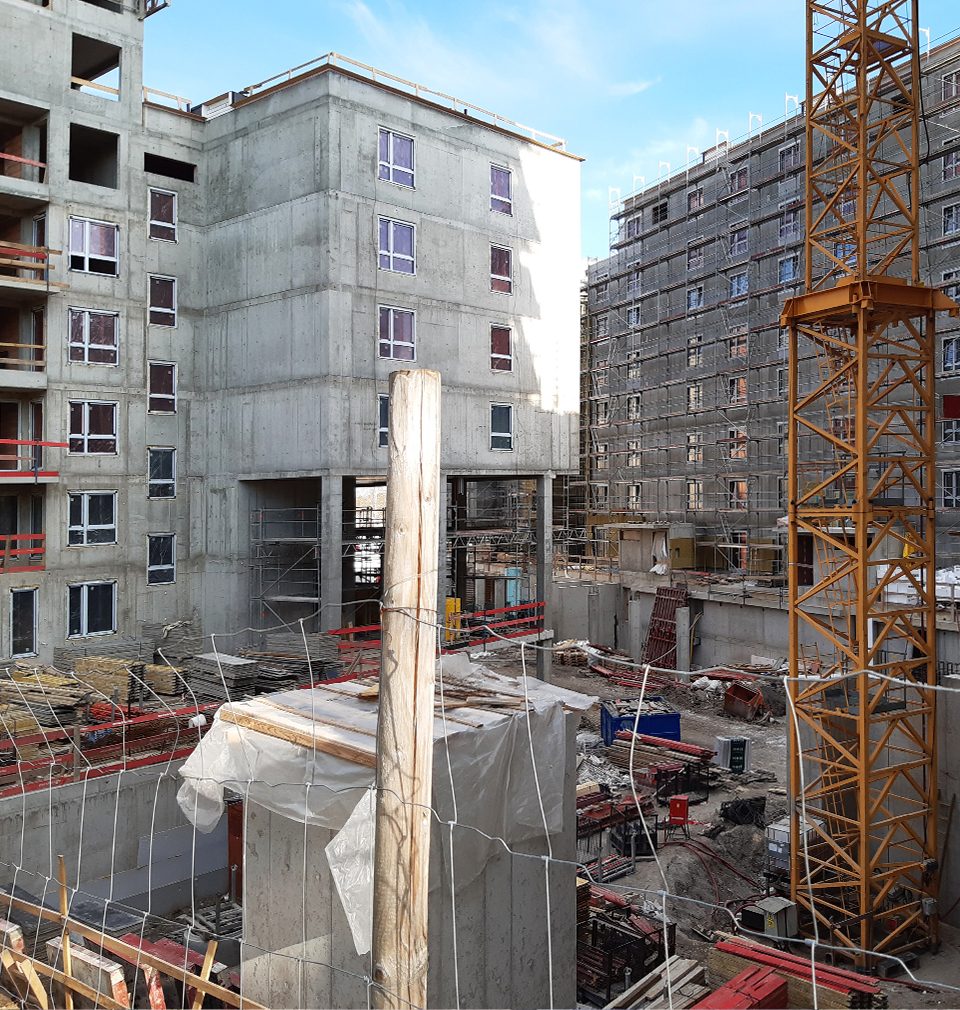 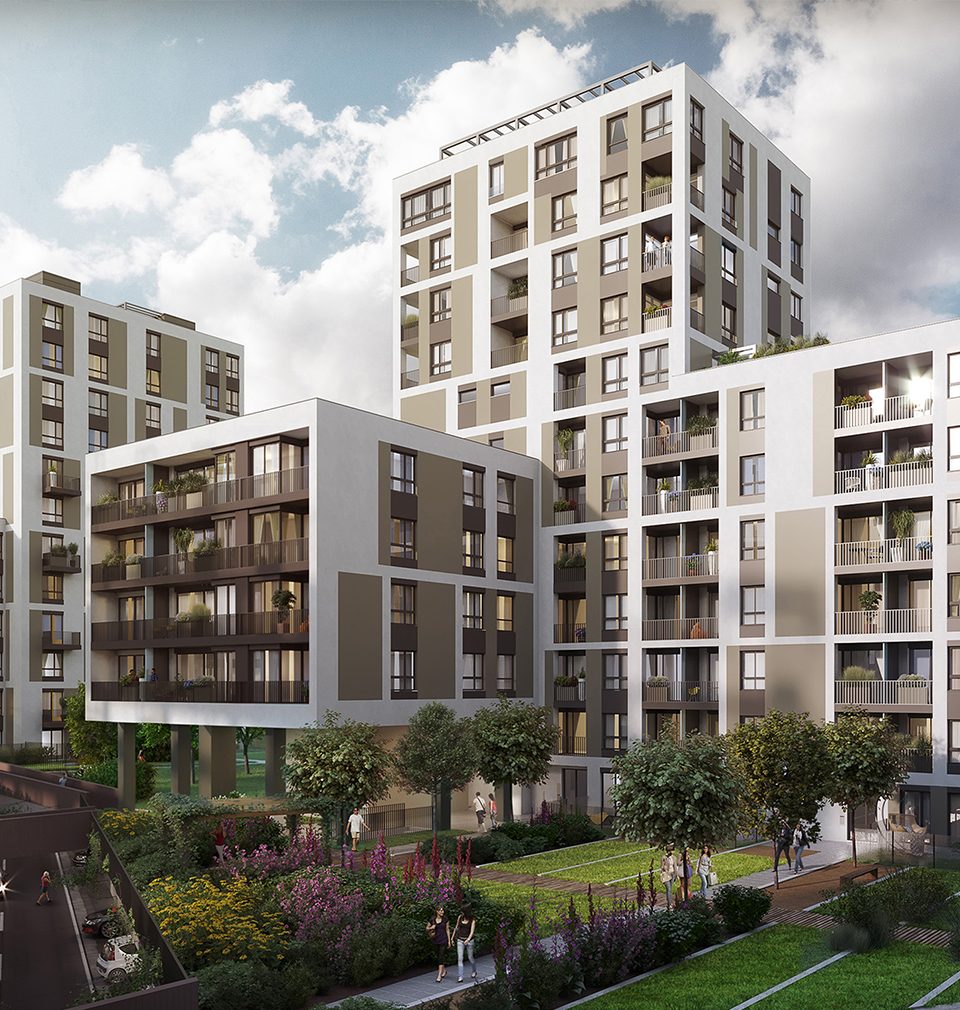 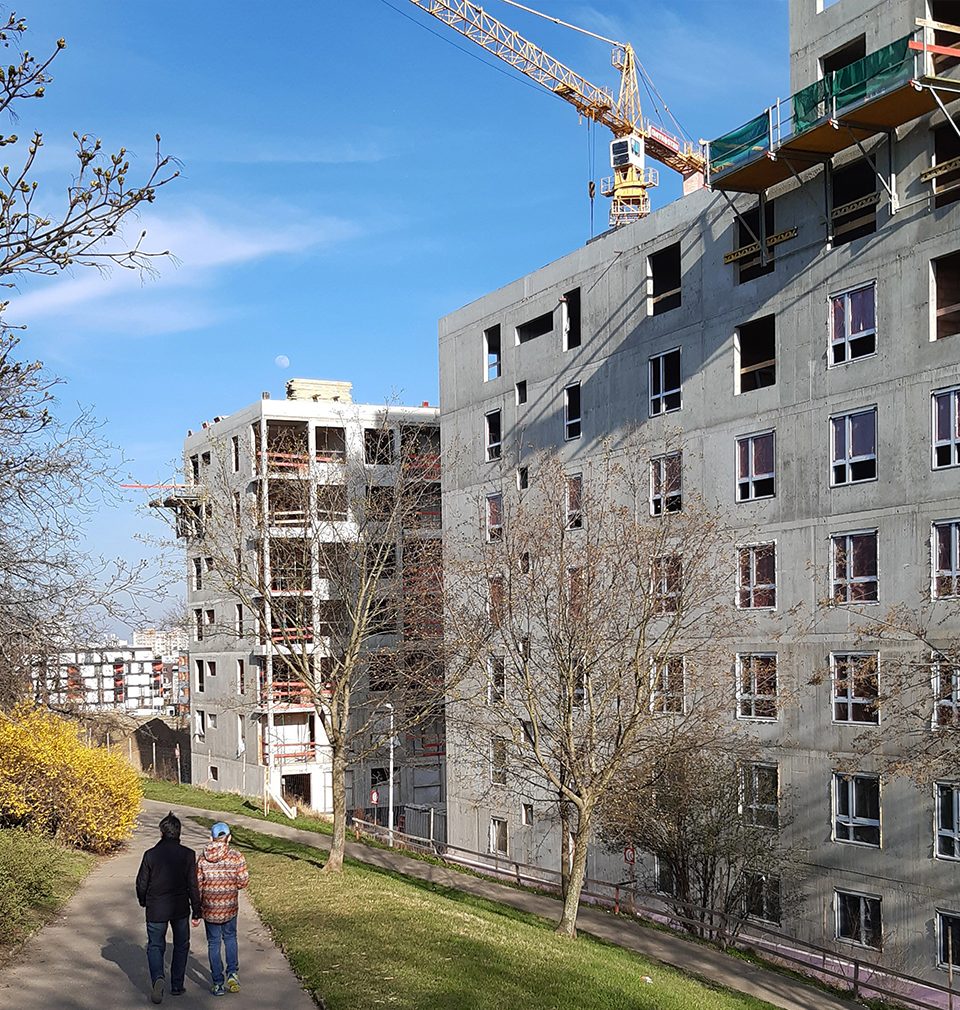 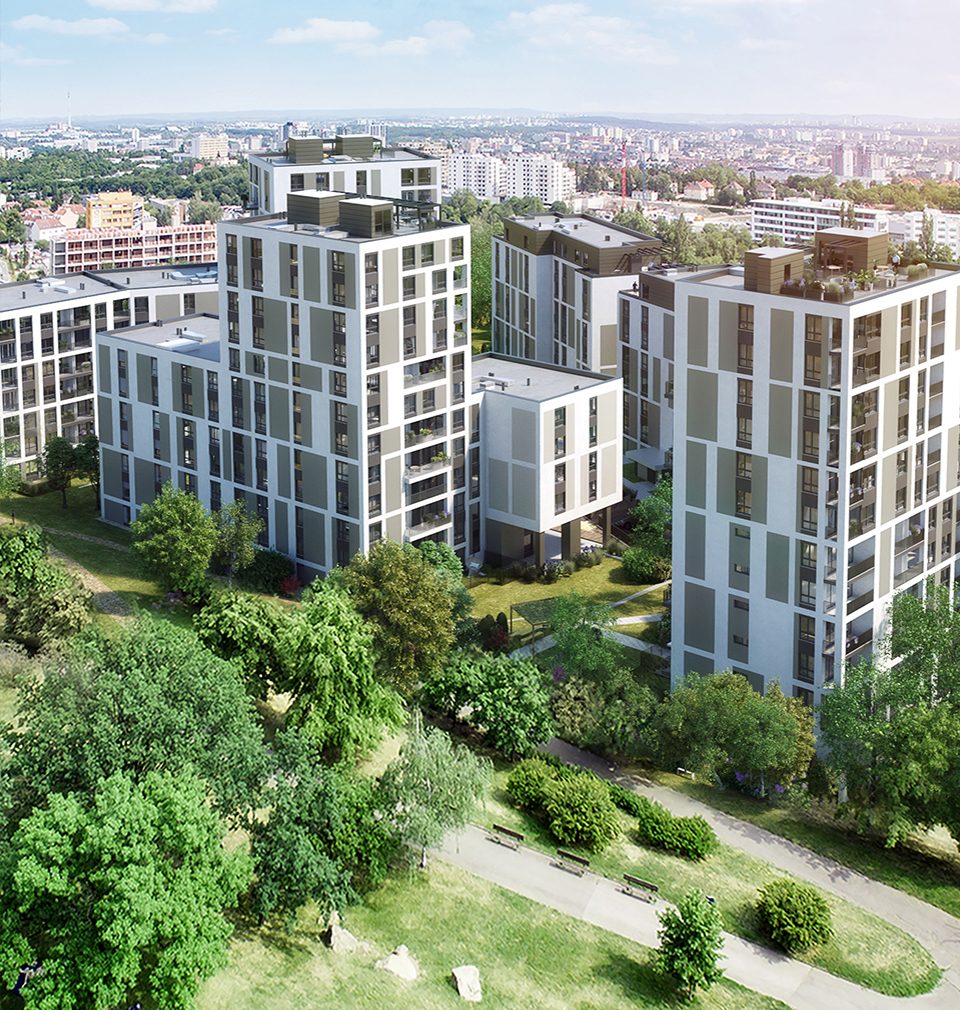 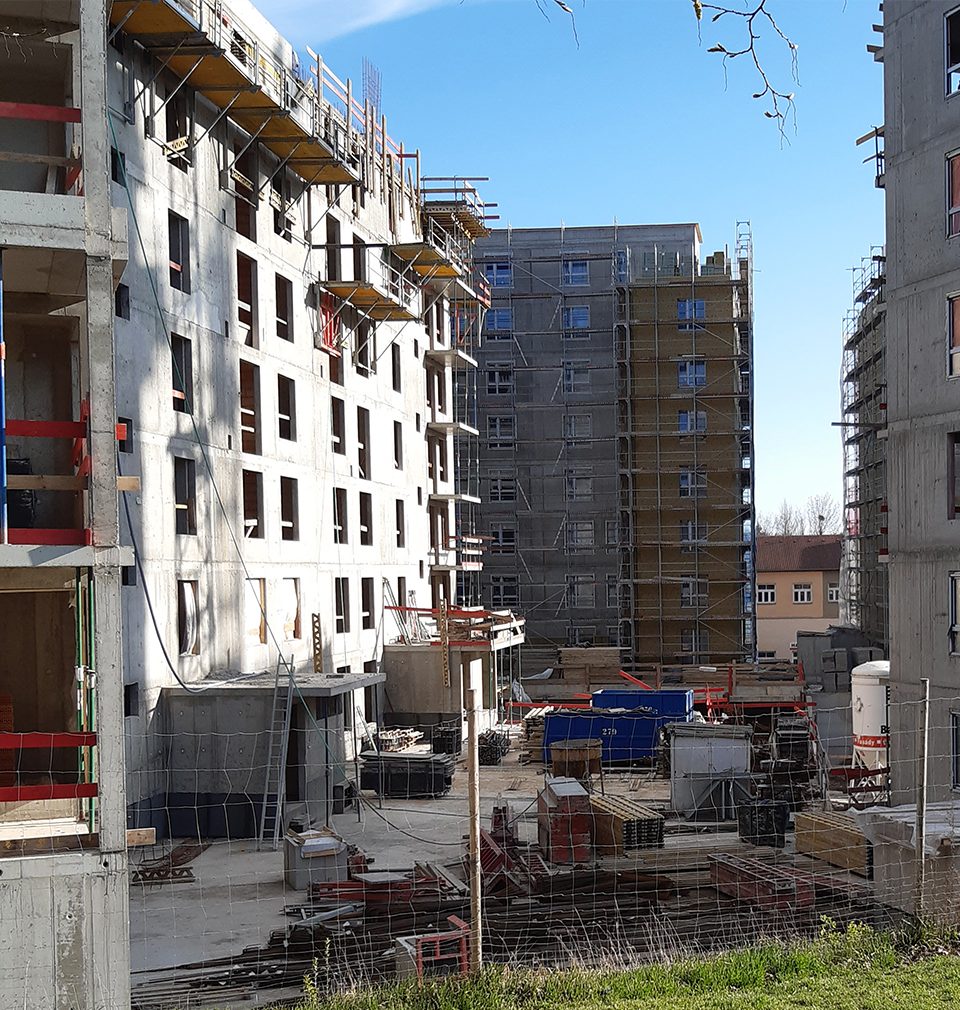 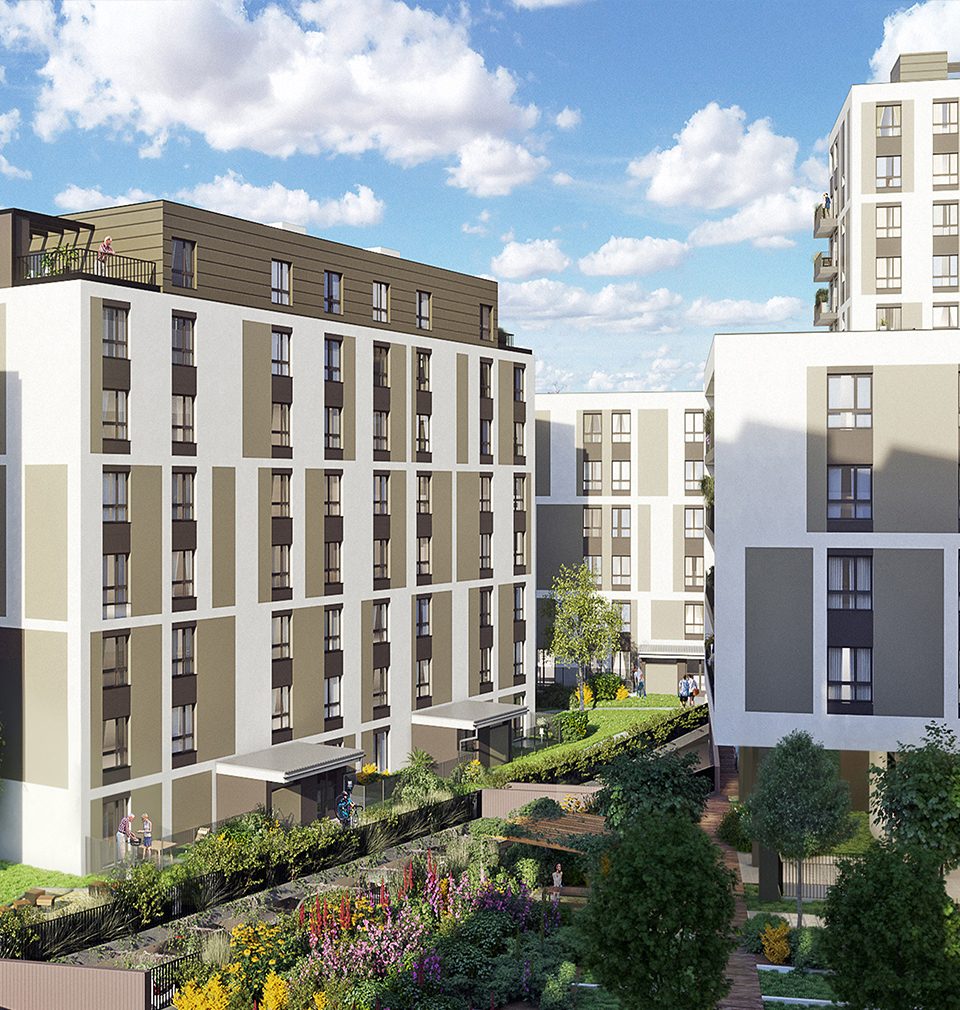 The construction of the new Prague’s quarter, Na Vackově, proceeds as planned

Vackov, surrounded by Žižkov Freight Railway Station on one side and Židovské pece Park on the other, is a unique area in the context of the entire city of Prague. Here, the run-down inner periphery of the city will be transformed into a complete residential quarter with a public space in several stages. Vackov borders Židovské pece Park in the north, Malešická street in the south, and the brownfield of Žižkov Freight Railway Station is situated behind this street. In the east, Vackov is connected with the existing villa and apartment building quarter. In these conditions, we have designed a new architectural and urban structure dividing Vackov into various neighbourhoods and creating passages between local areas and buildings. Our master plan used to build a new Vackov quarter determines the structure of the public space and the nature of respective localities. Built zones B and D in the north-east are connected to the original villa quarter in the east. Zone A consists of three residential units and a square, the imaginary centre of Vackov: basic amenities and dynamic public space will be present at Vackov as well ensuring its independence from still uncertain development of the freight railway station. Zone A1 - the westernmost part of Vackov currently under construction - consists of five residential buildings including amenities in the parterre built on the common platform of the underground parking connected to the Street of Olga Havlová. The buildings in zone A1 are not arranged in a single street unit but recede from the street line in a typical (a)symmetry. Most of apartments feature spacious balconies or loggias, on the ground floor, apartments are connected to terraces and gardens with edges articulating the street line unconventionally.

Read the full article on Earch.cz

Mandatory quarantine and stay-at-home order – no problem! But now the plan is needed - is there any in the air? This crisis is different than any other. Once it’s over, the world will be different, too and no one pretends to have any resolution plans or see future