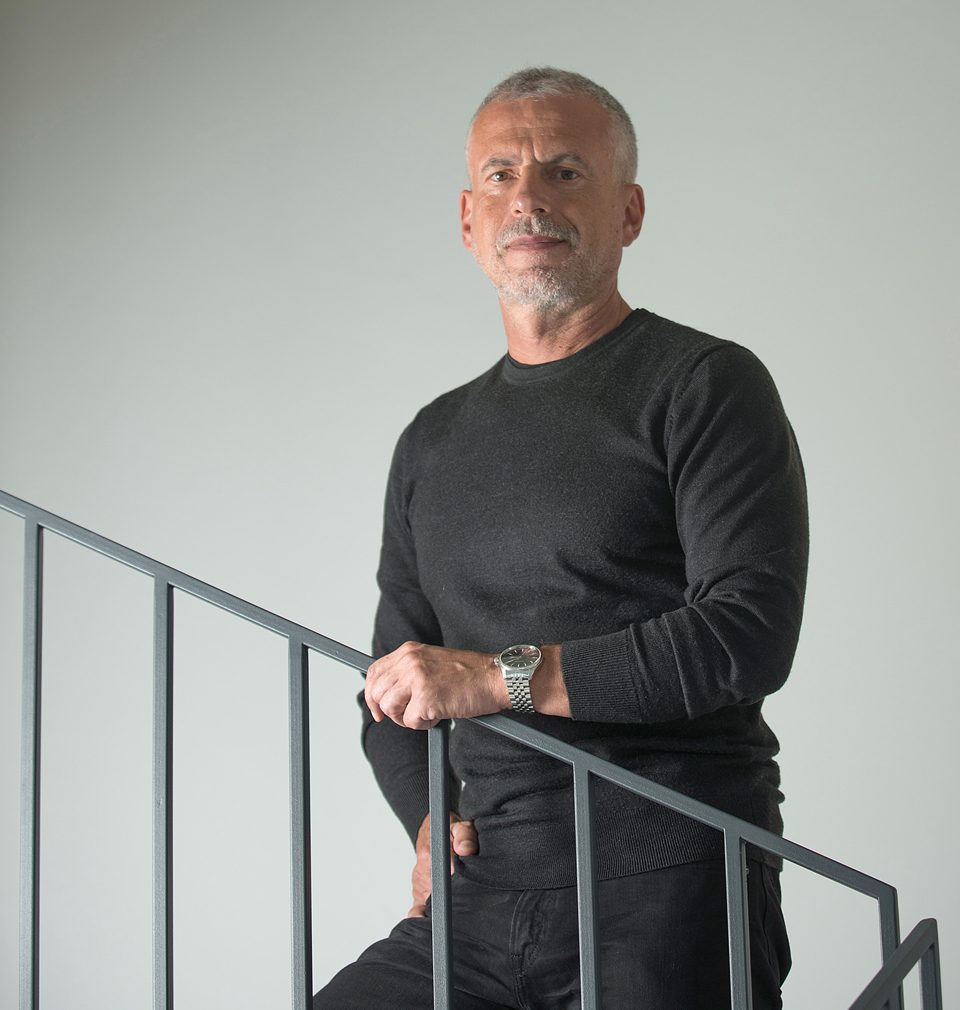 Towards a Resilience Concept article by Michal Šourek

Humans are not the only ones critically disrupting the complex ecosystem of planet Earth. Not addressing the methane production by cattle herds: humans are responsible for it too. However, even during the Anthropocene, processes independent of humans are underway that can affect the Earth's ecosystem with intensity and magnitude unmatched by the externalities of human existence. Resilience to these processes and events renders an essential condition for a perspective of the Earth's ecosystem that we call sustainable.

In April 1815, during a volcanic eruption, the Tambora volcano in southeast Asia blew itself up. The volcanic gases in the high troposphere then disrupted the alternation of the seasons of global climates and the sun's rays ceased not only to reach the Earth's surface but also to pass through the atmosphere. What the eruption aerosols could not do in the stratosphere, the ash produced completed in less than half a year, spreading across all longitudes and latitudes. The average temperature plummeted at least by 1.5oC the decade 1810 to 1820 was the coldest period in at least 500 years, in which years of extreme rainfall were interspersed with years of extreme drought. The most destructive period of sustained extreme weather in human history had begun. In New England, 1816 earned the nickname 'the year without the sun' or 'eighteen-hundred-and-freeze-to-death'; in the German lands, 1817 became 'the year of the beggars'. To be alive during the three years after the eruption almost anywhere on the globe was to be hungry: crops froze before there was anything to harvest, or were washed away by downpours and floods. People ate rodents, nettles, or clay; in Europe, desperate crowds clogged the roads in a vain attempt to find something to eat. In Switzerland and Germany, cases of cannibalism and killing of one's children as a more humane alternative to starvation have been recorded. Sailing on sea and on lakes was extremely risky due to the sudden, destructive storms that alternated between periods of no wind.

You can find the whole article HERE.