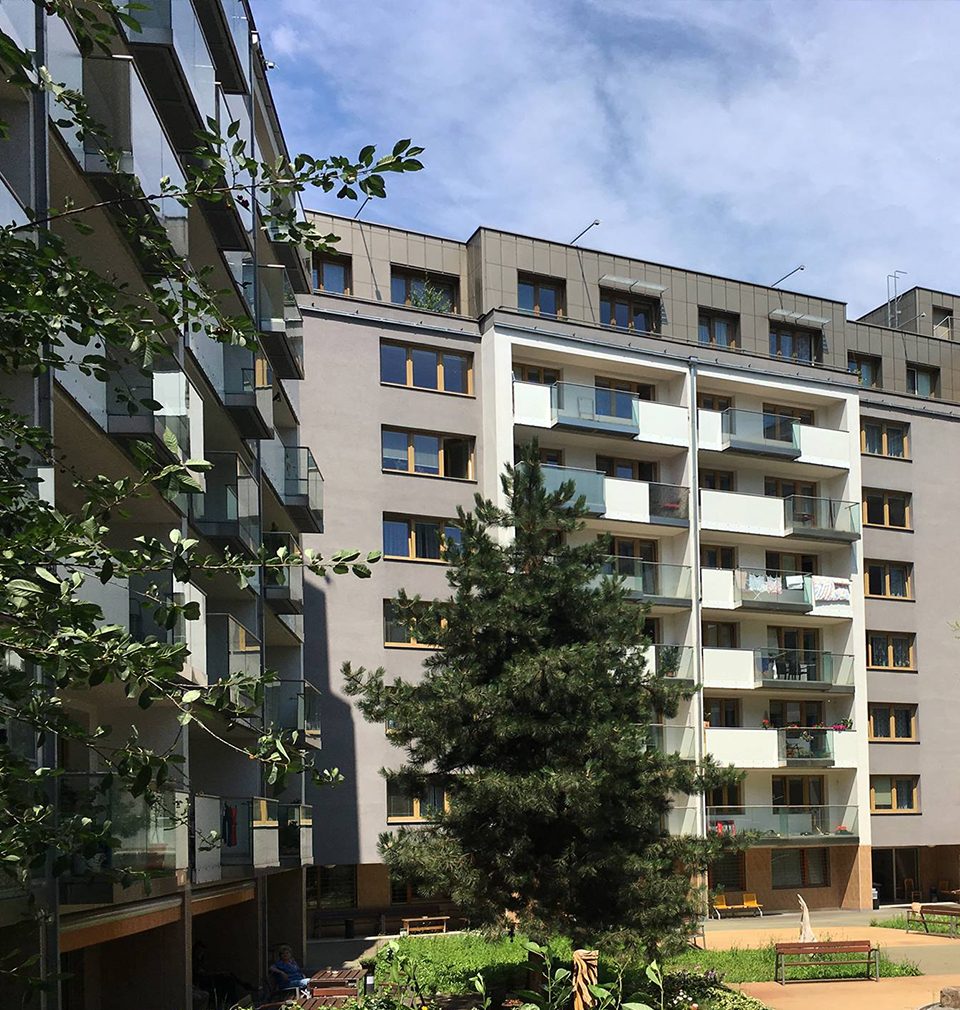 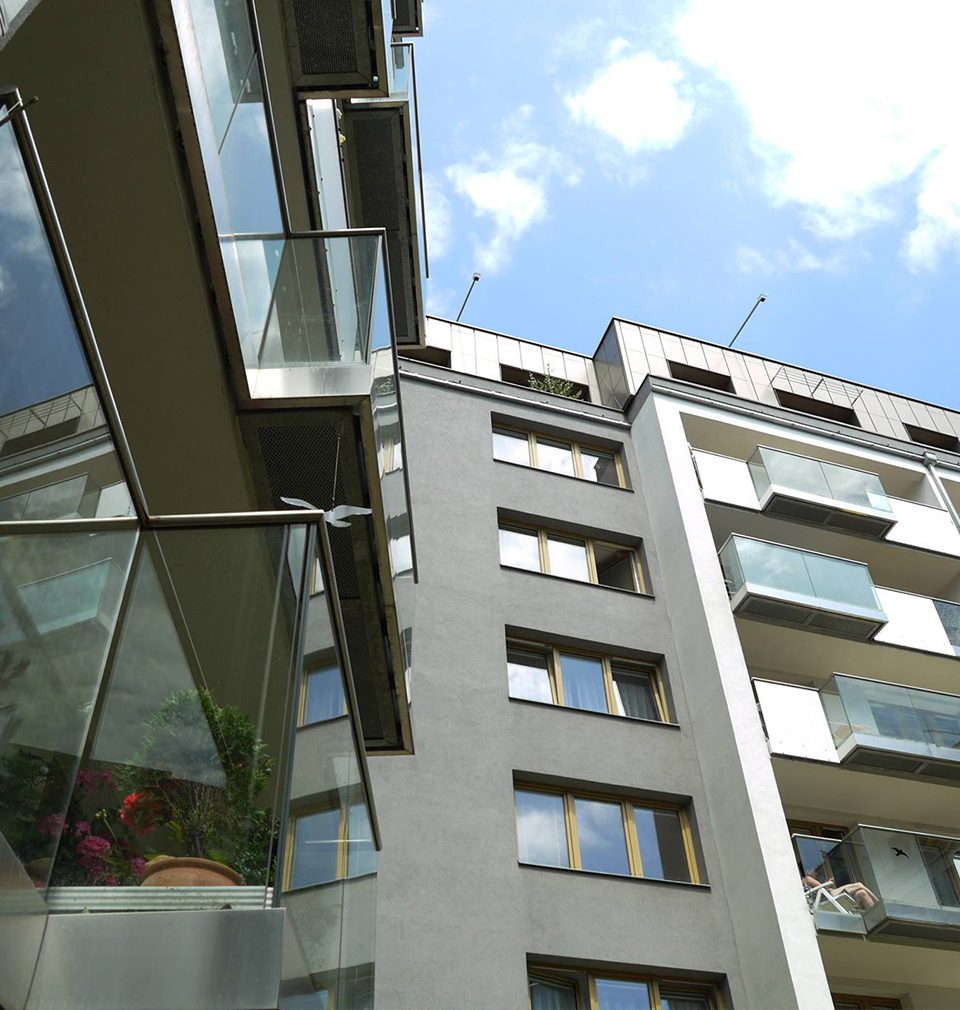 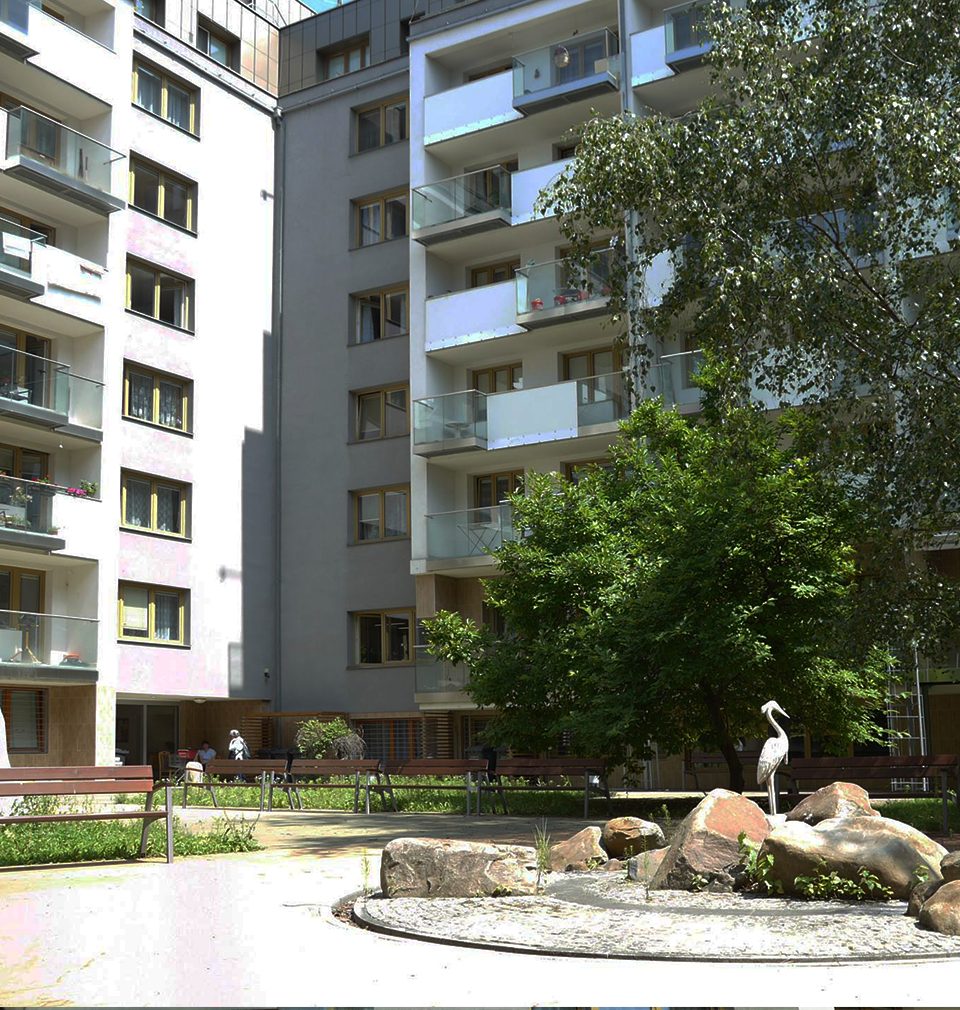 Building of the Year 2012: jury prize for MS architekti studio

Ten years ago, the building of social care services in Roháčová Street in Žižkov, Prague was modernized based on our design and project. Among other things, the project won the 2008 Facade competition at that time.

I admit that it’s great satisfaction for us. Although it takes time, prizes are not often awarded for reconstruction of blocks of flats. Simply, these projects are no architectural sensation. Rather the contrary, they represent a huge load of patient and invisible work,” Pavel Hřebecký says about recognition expressed to MS architekti in the 2012 Building of the Year competition. Jury prize (announced already at the nomination gala evening) was awarded to their design of reconstruction of the building of social care services in Roháčová Street, Žižkov, Prague.

For the full-text article see the Stavební fórum portal.

New article about Bořislavka, our multifunctional centre We were awarded the special prize of the jury in the competition on the urban design of Plzeň city centre