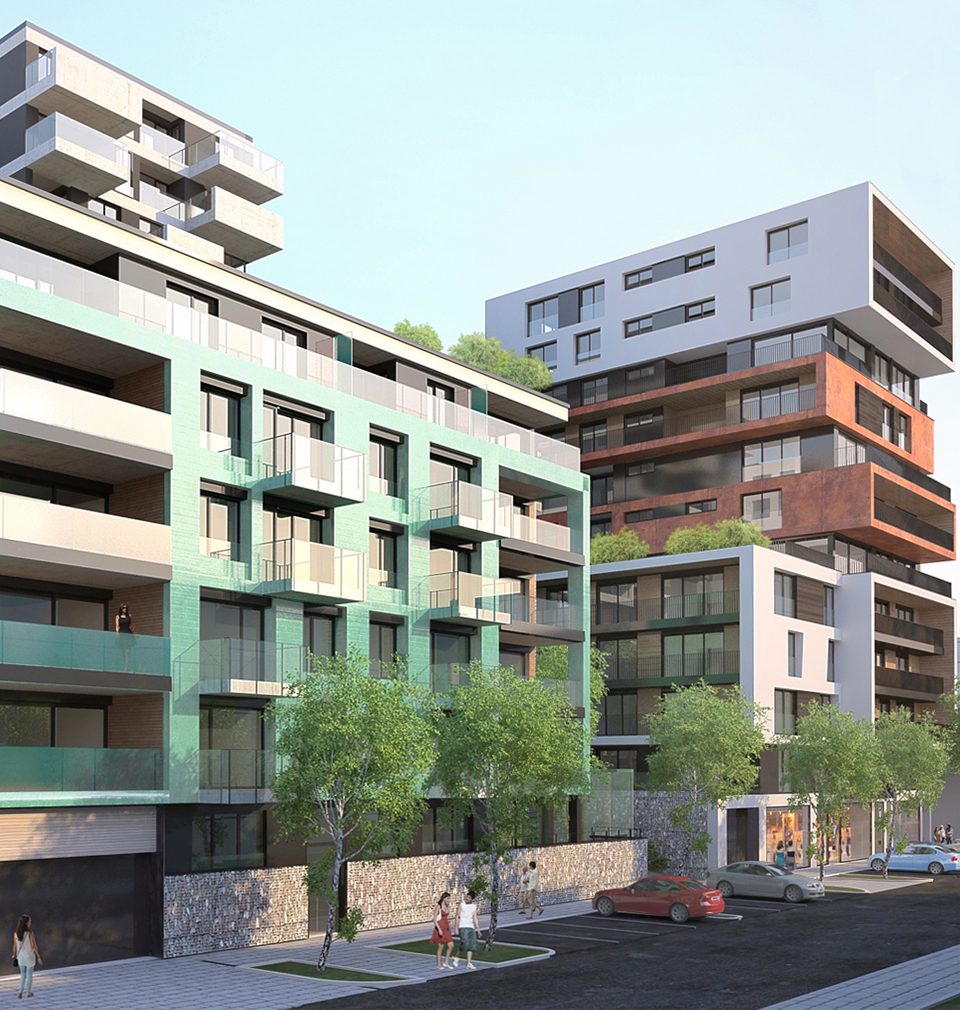 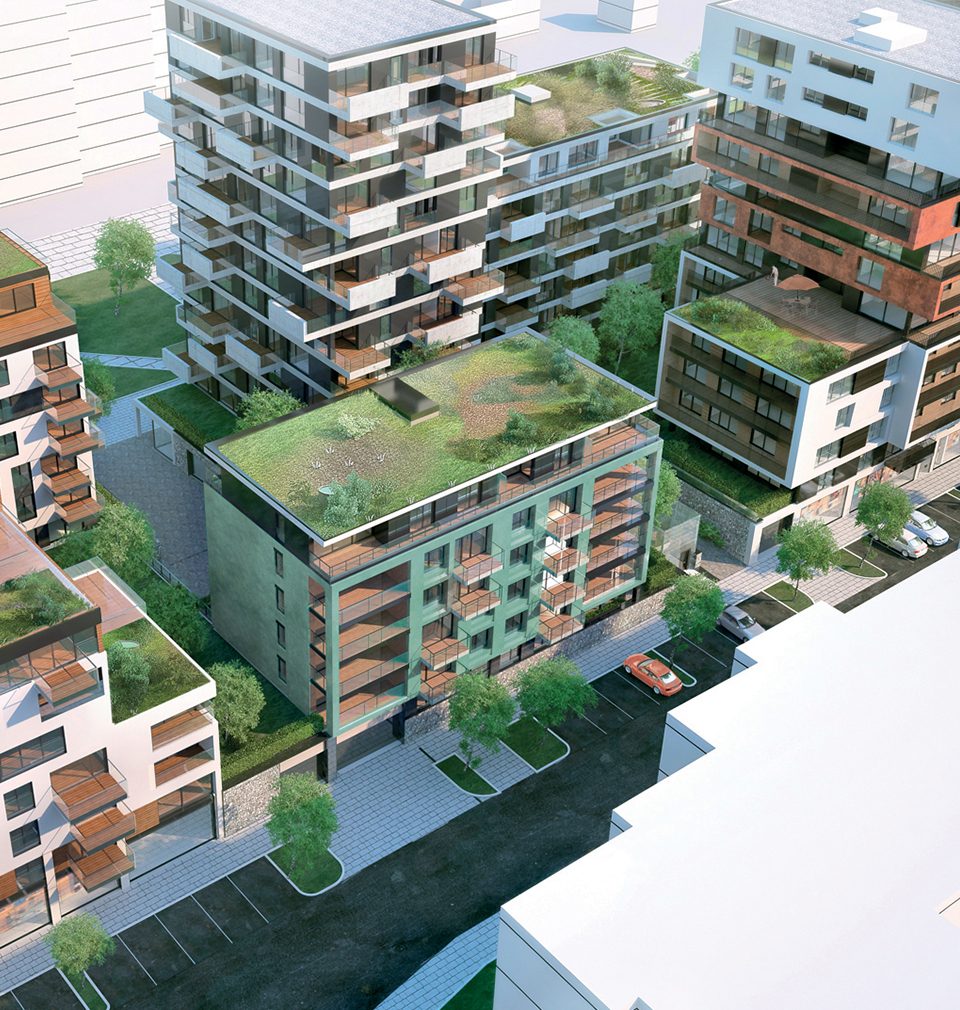 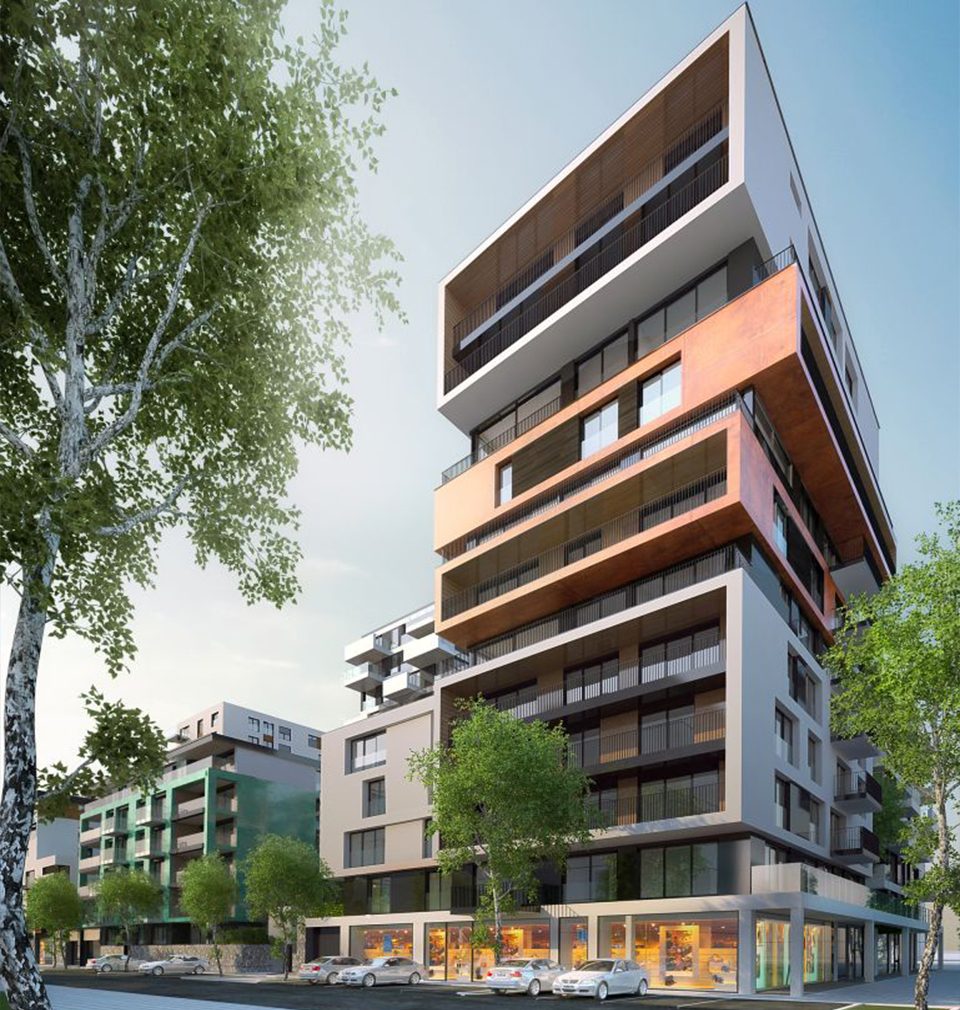 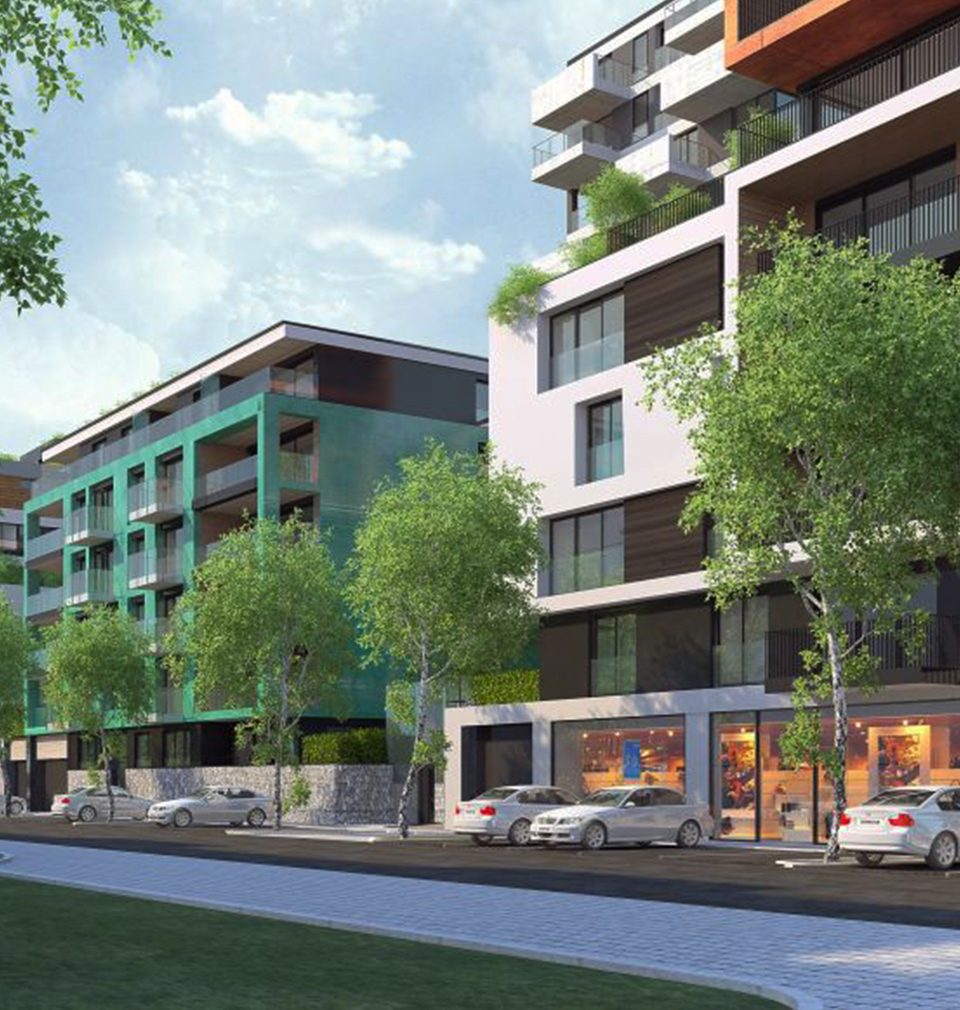 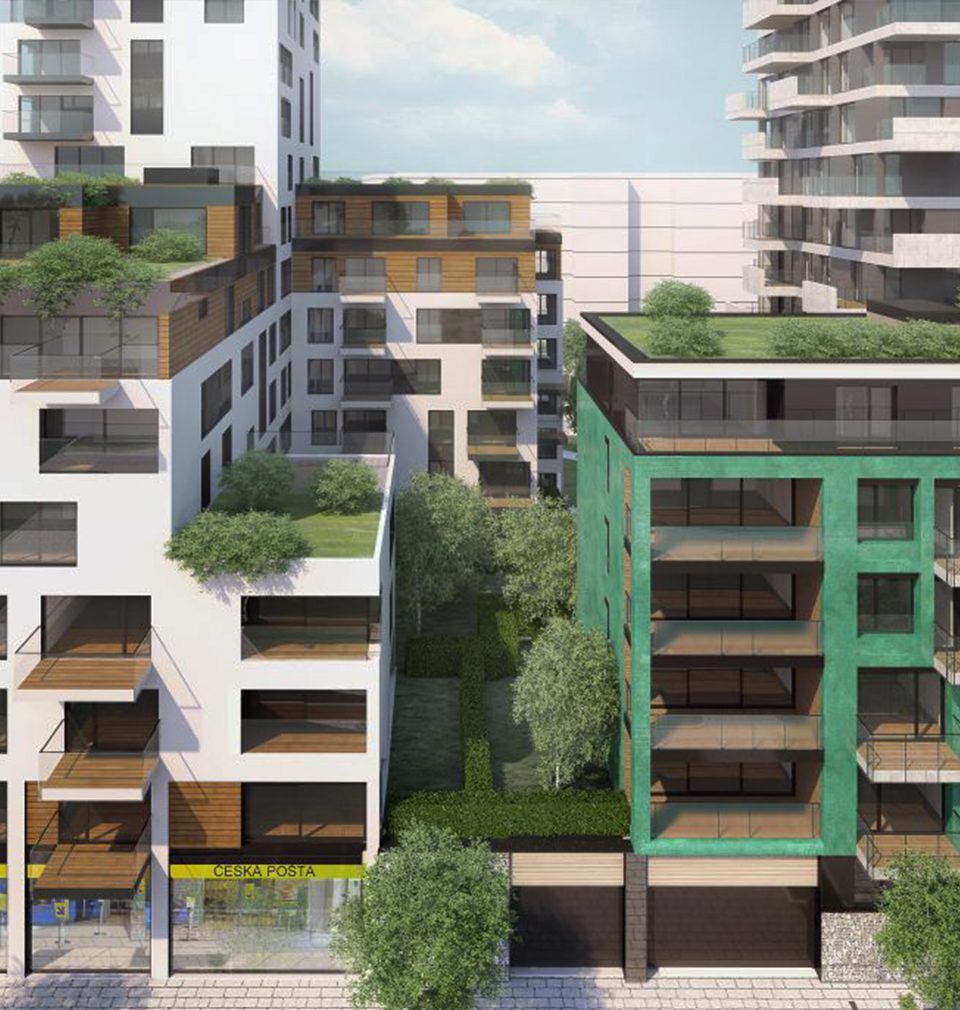 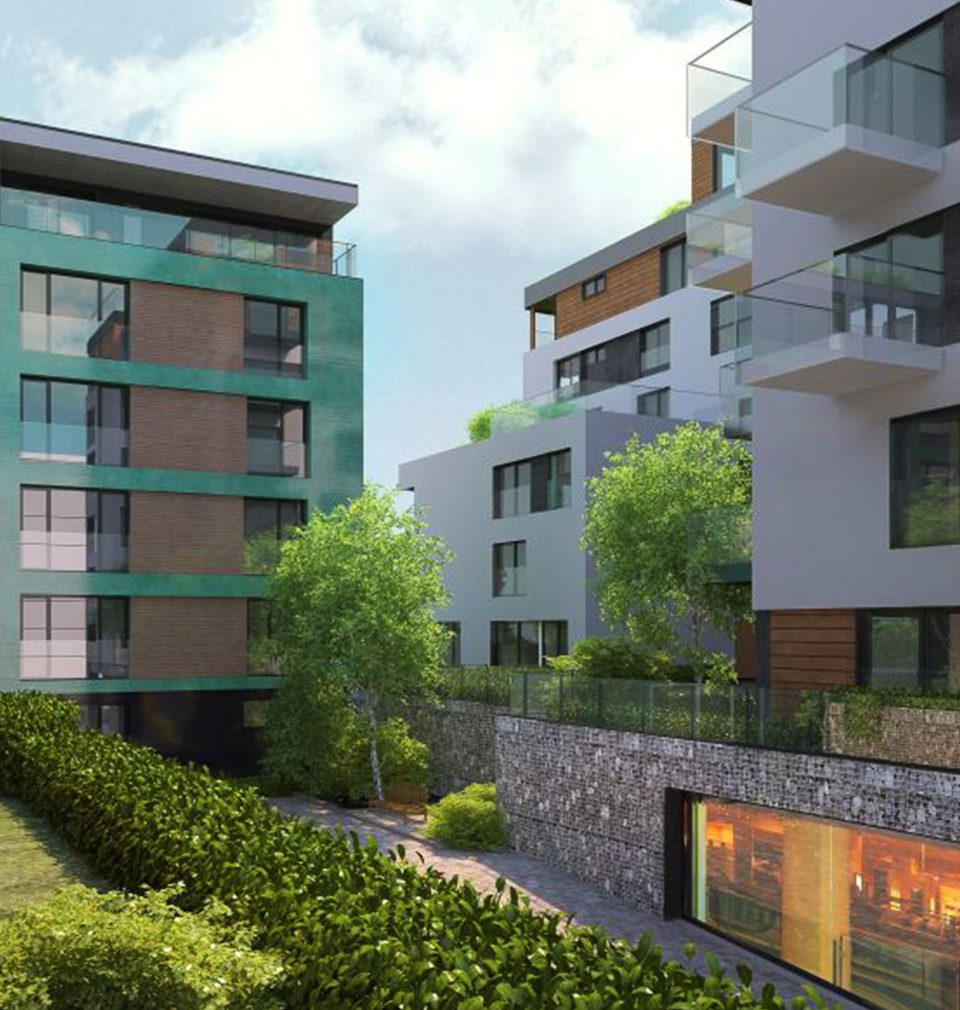 Paprsek, multifunctional building will be built near Stodůlky underground station

Stavbaweb.cz wrote the following about our planned construction:

The multifunctional building will be built near Stodůlky underground station. It will complement regulated residential houses in the area in line with the original design of the South-West City by Ivo Oberstein. Paprsek will replace single storey buildings for amenities build at the turn of 1970s and 1990s. At present, these buildings make an impression of insufficient makeshift which has exceeded its designed lifetime. Moreover, their poor architectural, construction and technical conditions fail to meet present demands. It’s worth noting that we have been able to change original refusal of local inhabitants to accept the project in public discussion thanks to arguments on contribution of Paprsek to revitalization of the entire locality.

New article about Bořislavka, our multifunctional centre We were awarded the special prize of the jury in the competition on the urban design of Plzeň city centre