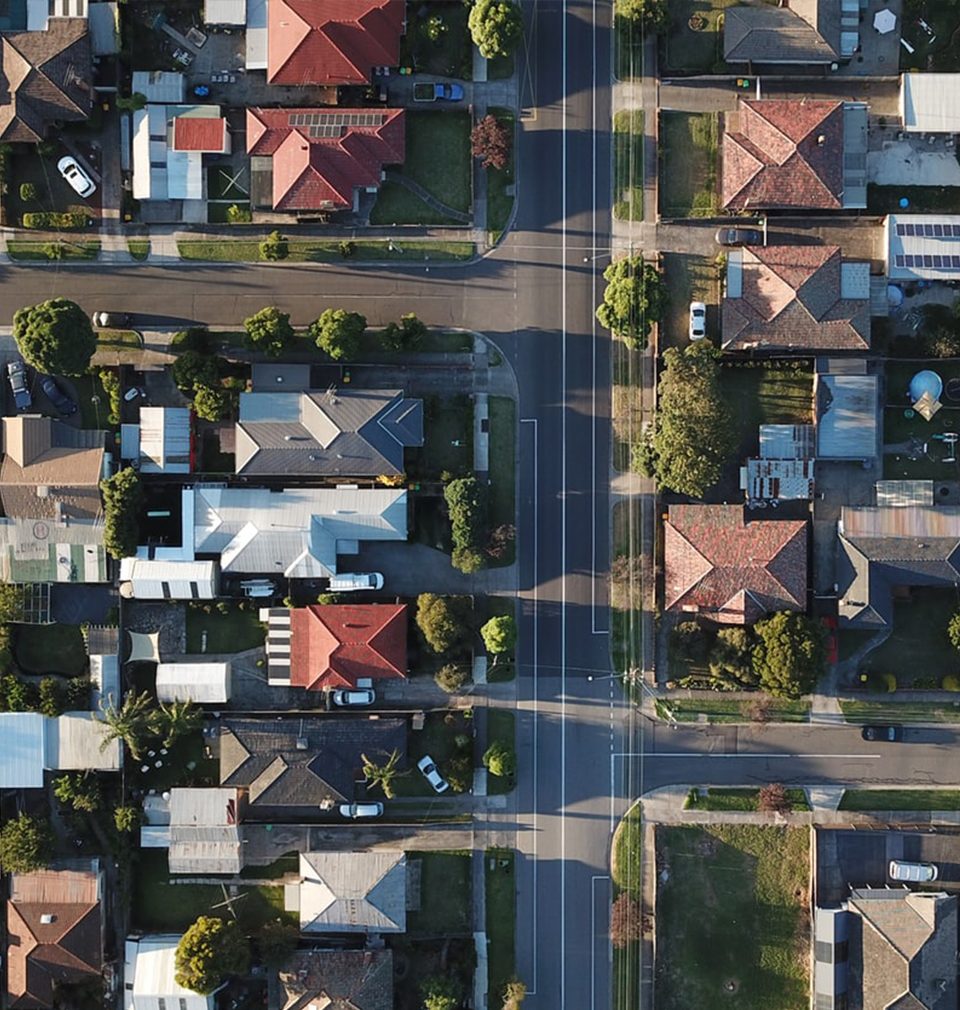 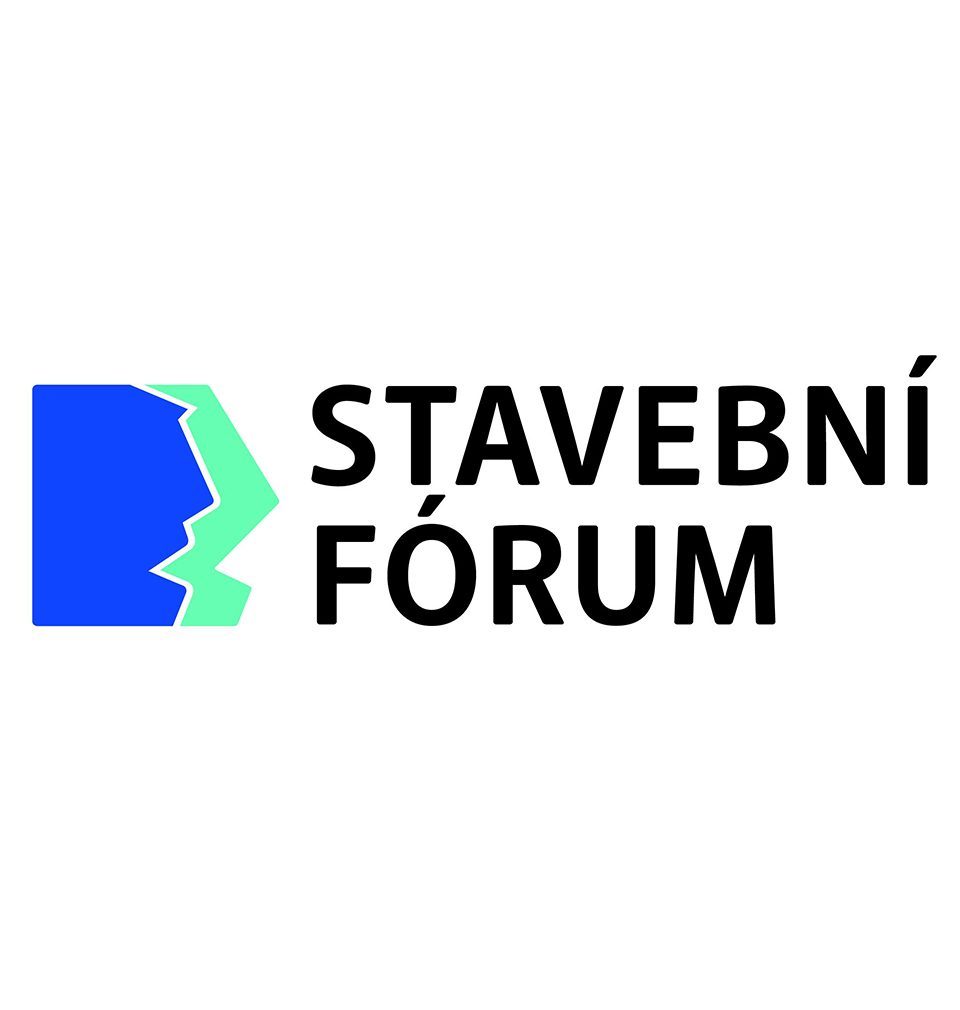 Suburbanization is uneconomical, inefficient and non-ecological! For development, suburbanization is the way to escape endless permission granting for buildings in cities! Suburbanization is a logical response to changes in labour market and economic life! We are misinformed about the scope of suburbanization and population movement in general! All these words were said on the first event of Stavební fórum after holiday focusing on this topic. The event was held at the time when suburbanization, as stated by Michal Šourek, the architect in MS architekti, is unpragmatically considered to be a “bad word”. But just a little closer look at the “way from the city” suggests that everything is a bit more complicated.

Read the full article at the Stavební fórum portal.