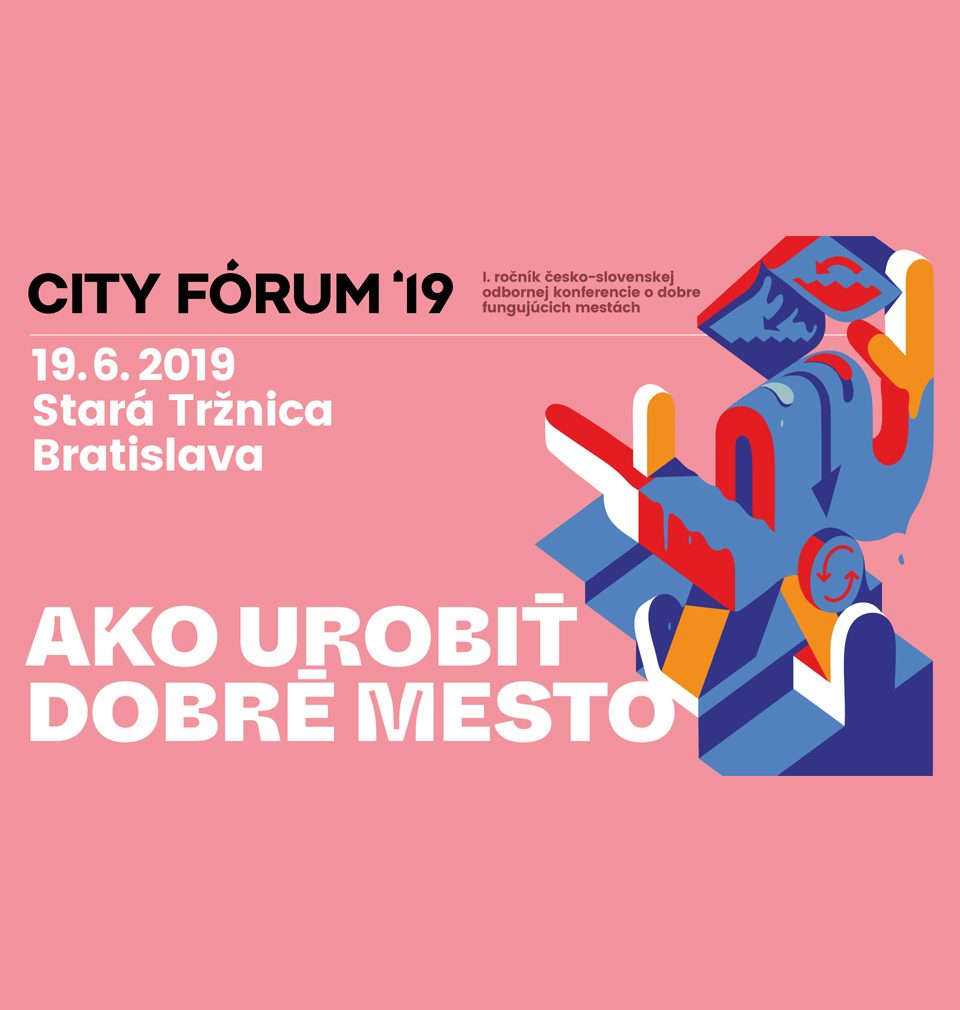 Without creating the atmosphere of trust we can’t do anything! – Matúš Vallo said about extremely complicated relationships of the public, municipal self-government, public administration and developer. As an architect and mayor of Bratislava first of all, he knows what he is talking about. His statement and appeal at the same time became the leitmotif of the international conference CITY FORUM ´19. The conference took place last week in Stará tržnica, Bratislava and the participants tried to answer the question in the conference subtitle: “How to create functioning city”. Nowadays, cities cover only 2% of the earth’s surface although majority of population live there and consume 60 % of the generated electricity while producing 70% of CO2. But in 20th centuries, cities – concentrates of economic, political and cultural life – grew up to the dimensions necessitating the need to control their development.