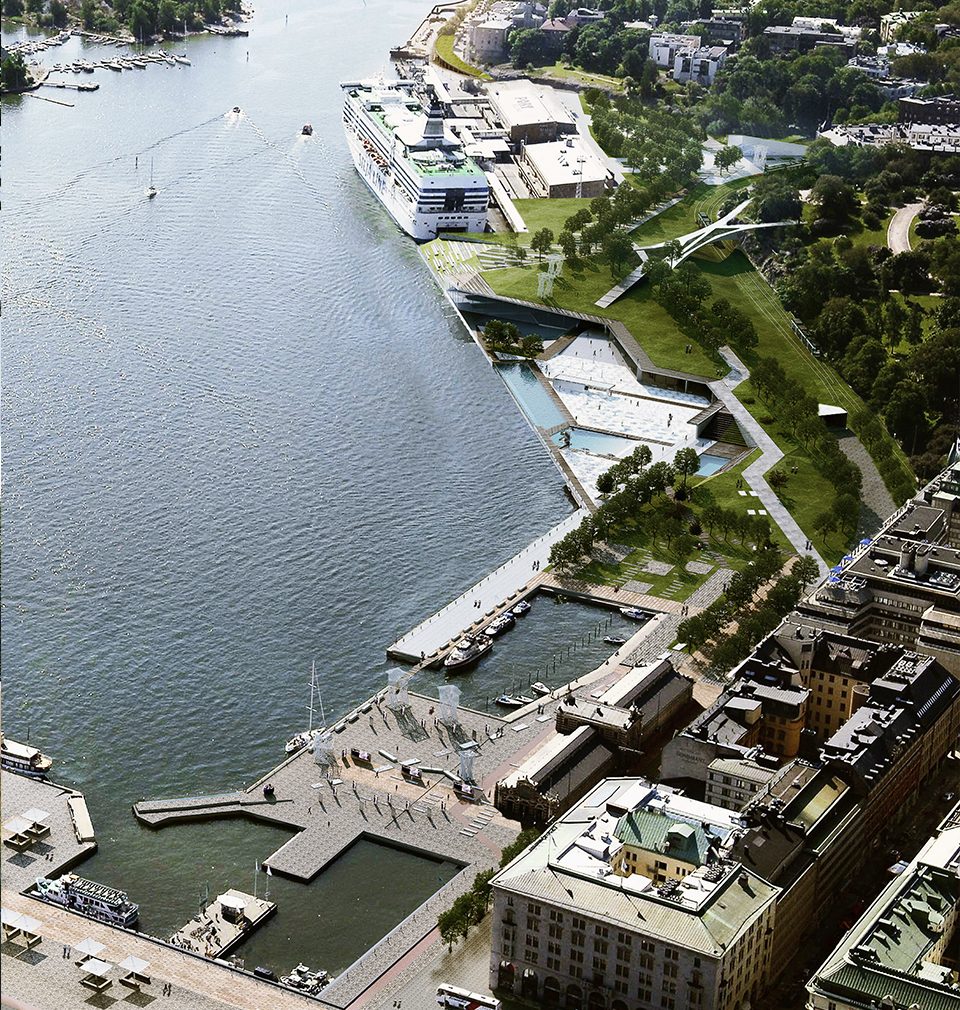 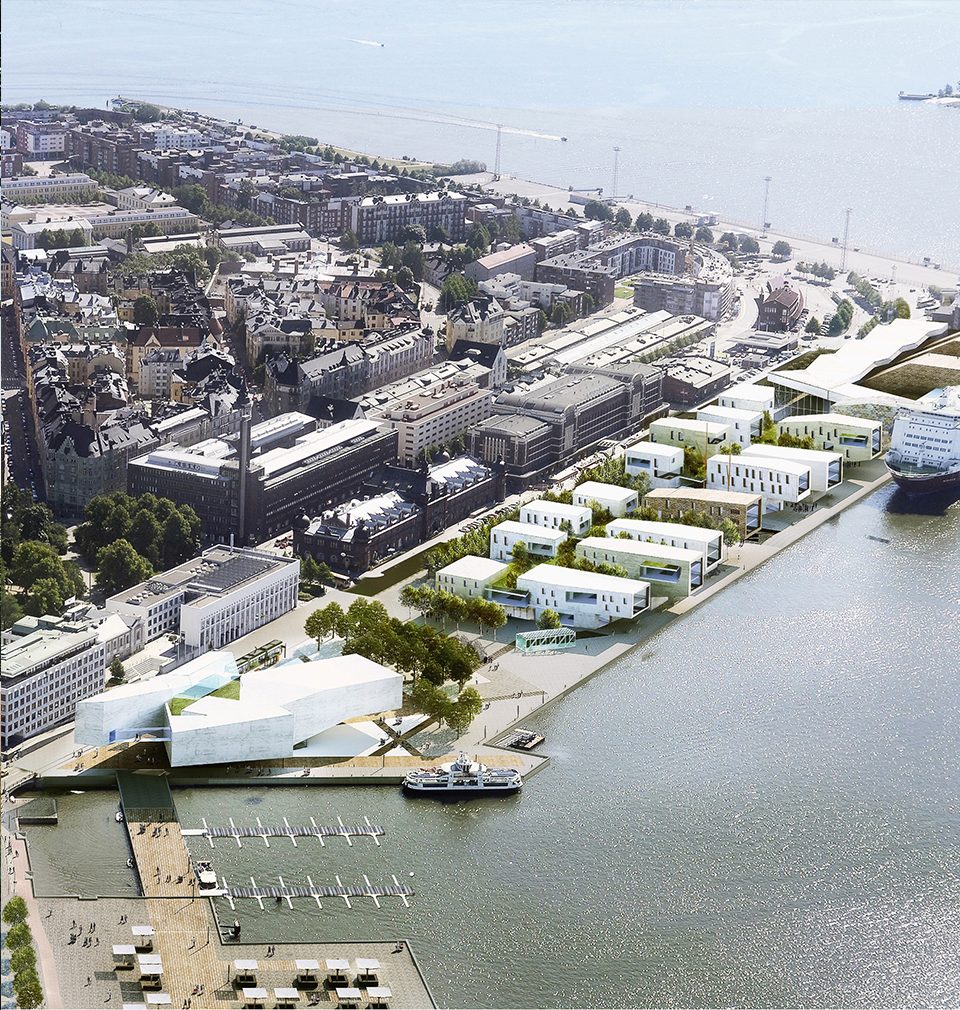 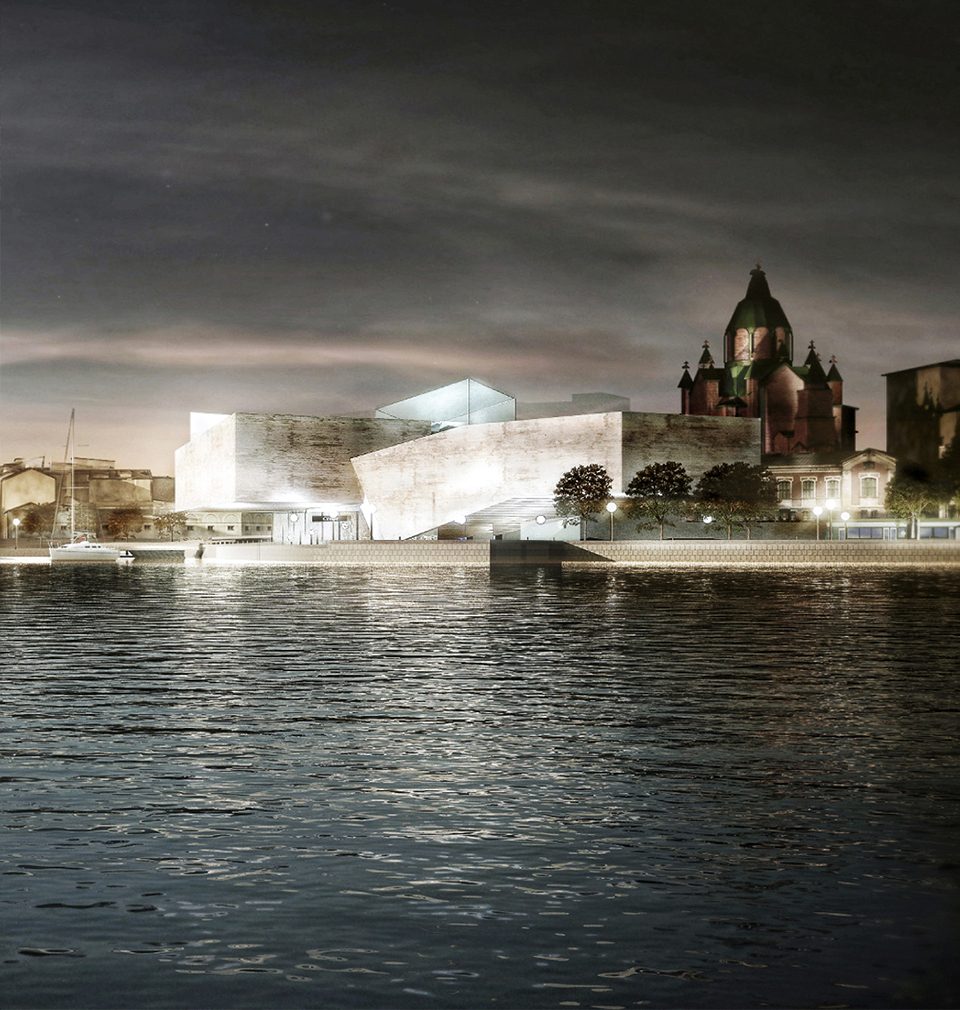 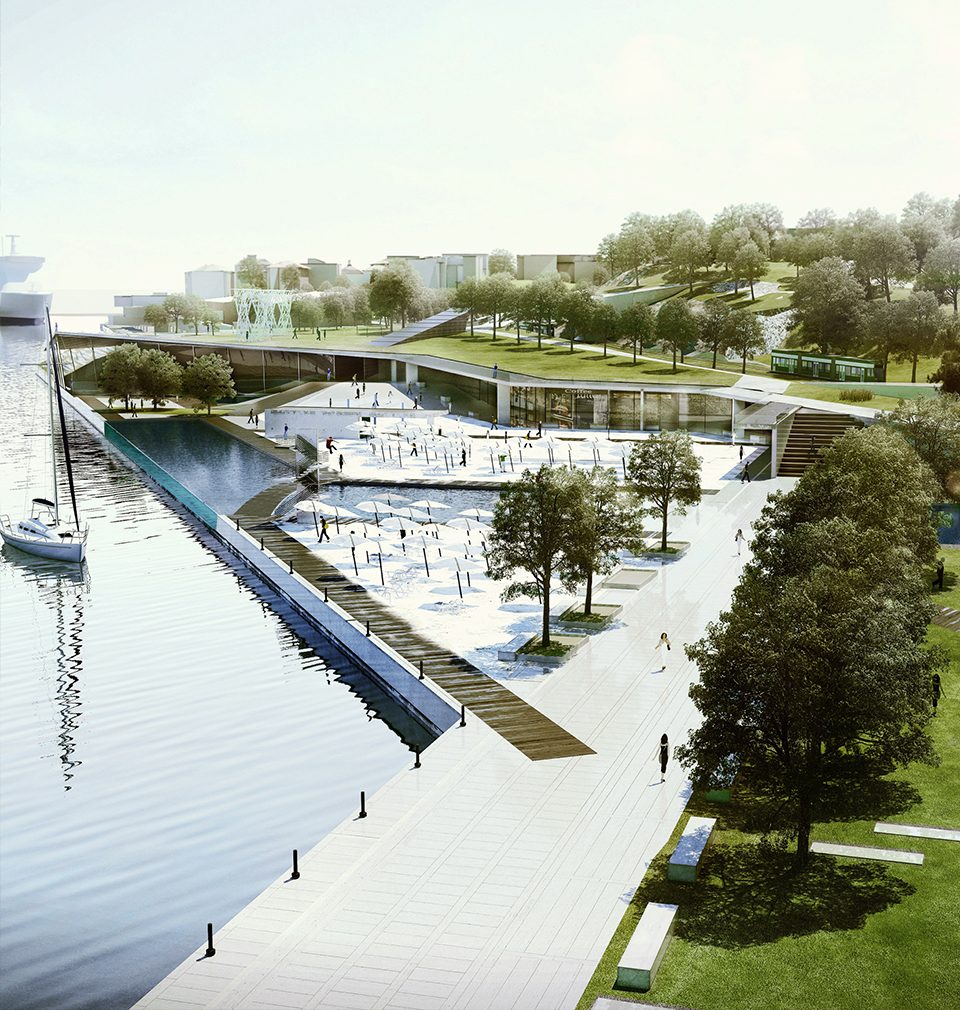 We have designed the masterplan of the South Port in Helsinki

The following was written about our design of the masterplan for the South Port in Helsinki at Stavbaweb.cz:

In 2012, Helsinki was the capital of the world design. In last few years, extensive transformation has taken place of unused areas to be made available to new inhabitants.  One of such projects originated as an international competition of conceptual designs for a new “masterplan” for historically significant and the oldest South Port. 201 designs were received and published in October 2011 with only 23 best projects shortlisted for display and further evaluation. The design (Satamakoti - My Home in the Port) by MS architekti, the Czech architectural studio, was chosen among seven best projects of well known design studios such as MAXWAN from the Netherlands, LOIDL or Allies and Morrison.