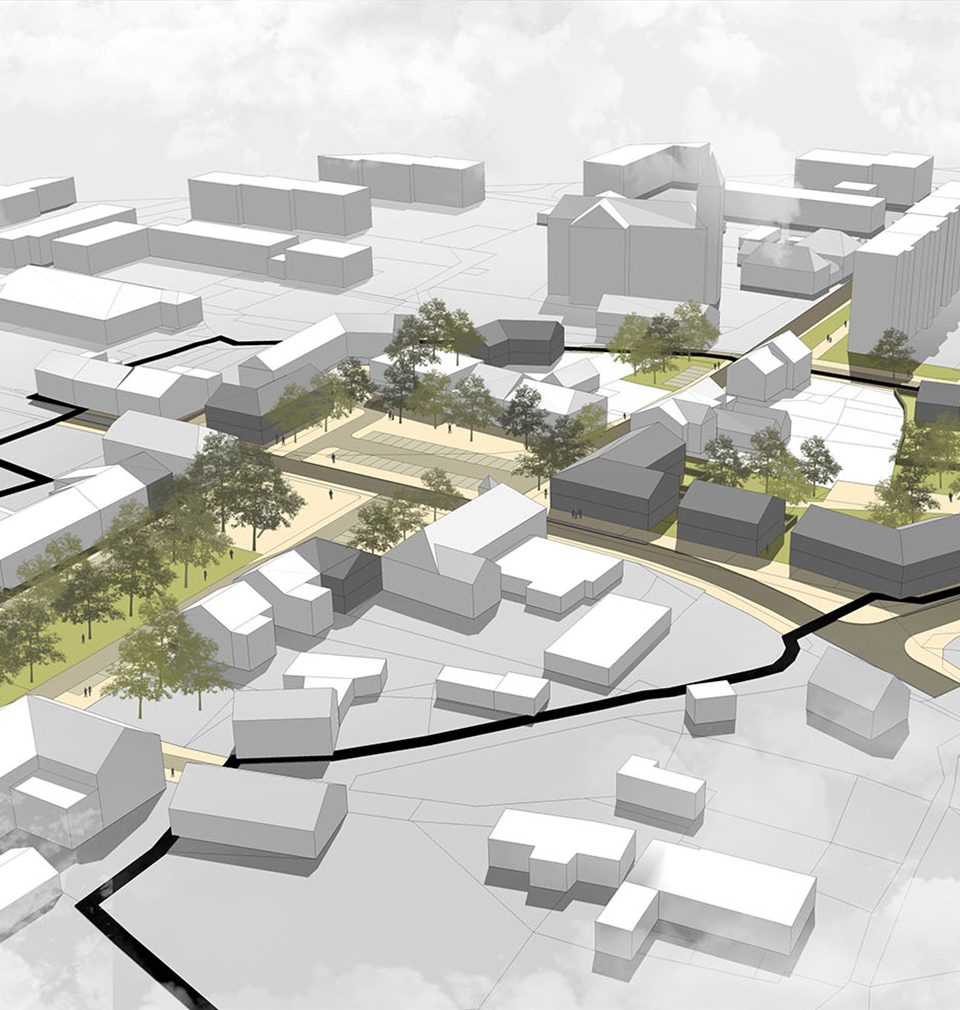 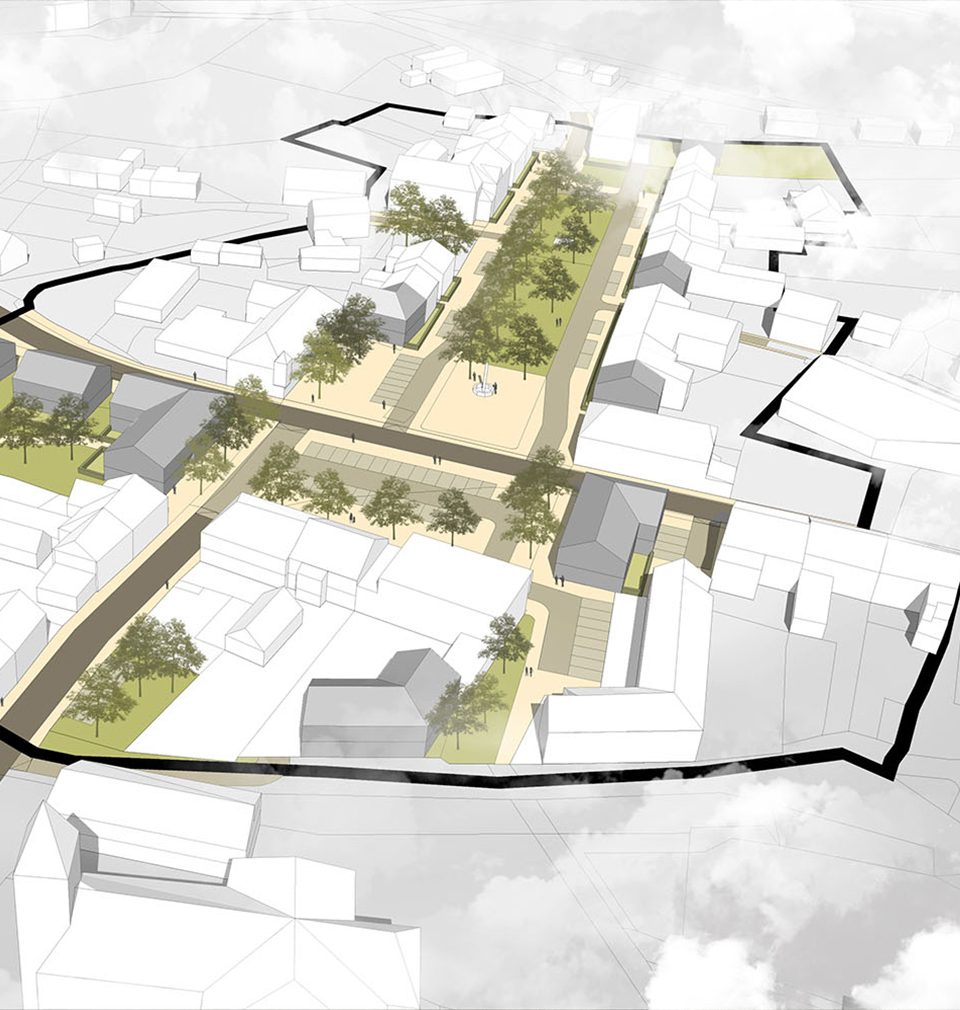 Stavbaweb.cz portal has written about the revitalization of not only historical centre:

Stráž pod Ralskem has been growing below the Vartenberk Castle around the then centre – today the Square of 5th May – until 1950s . In the second half of the 20th century, uranium mining started in Stráž and marking the boisterous boom. A prefab housing estate was built with urban amenities south east of the original centre. The square remained left unused. At the beginning of 2017, a tender was announced for the building plan and residential development design in a response to an unsatisfactory situation – the design by MS plan s.r.o. won.

We look for new colleagues: architects, civil engineers or designers We have designed the masterplan of the South Port in Helsinki