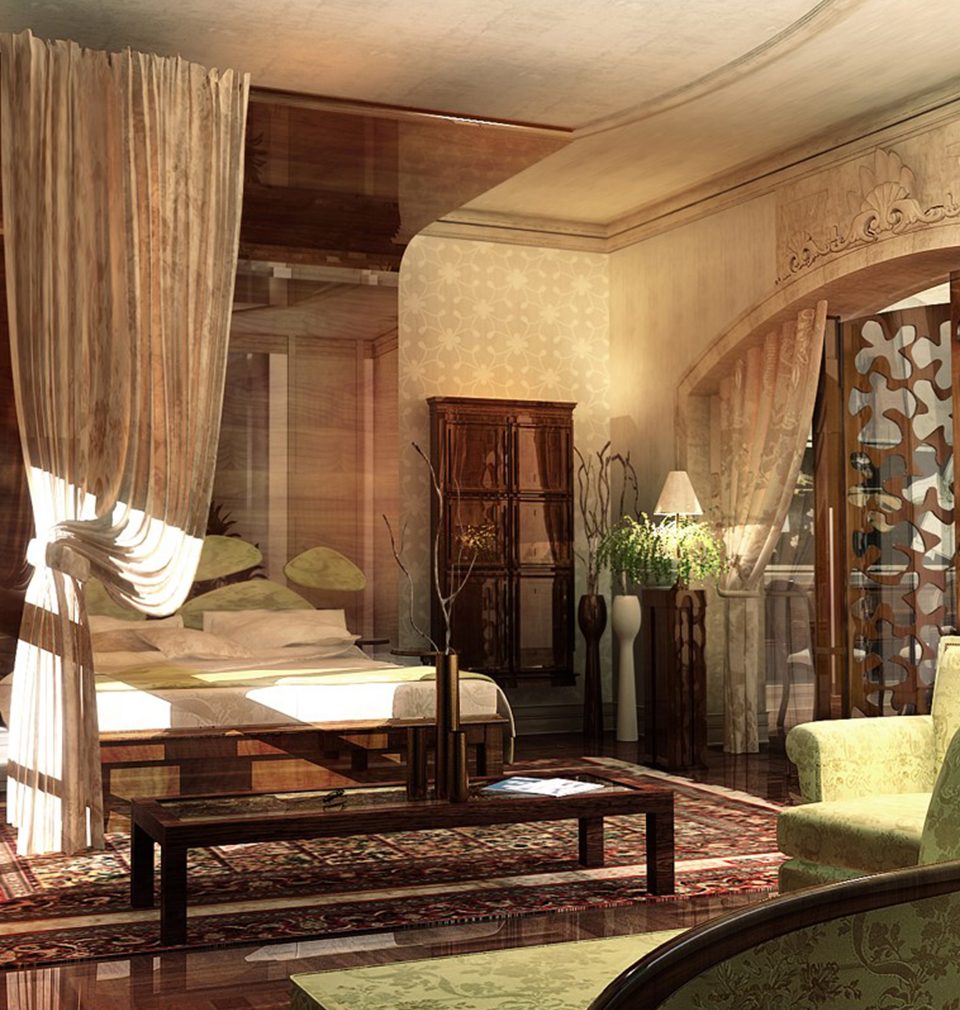 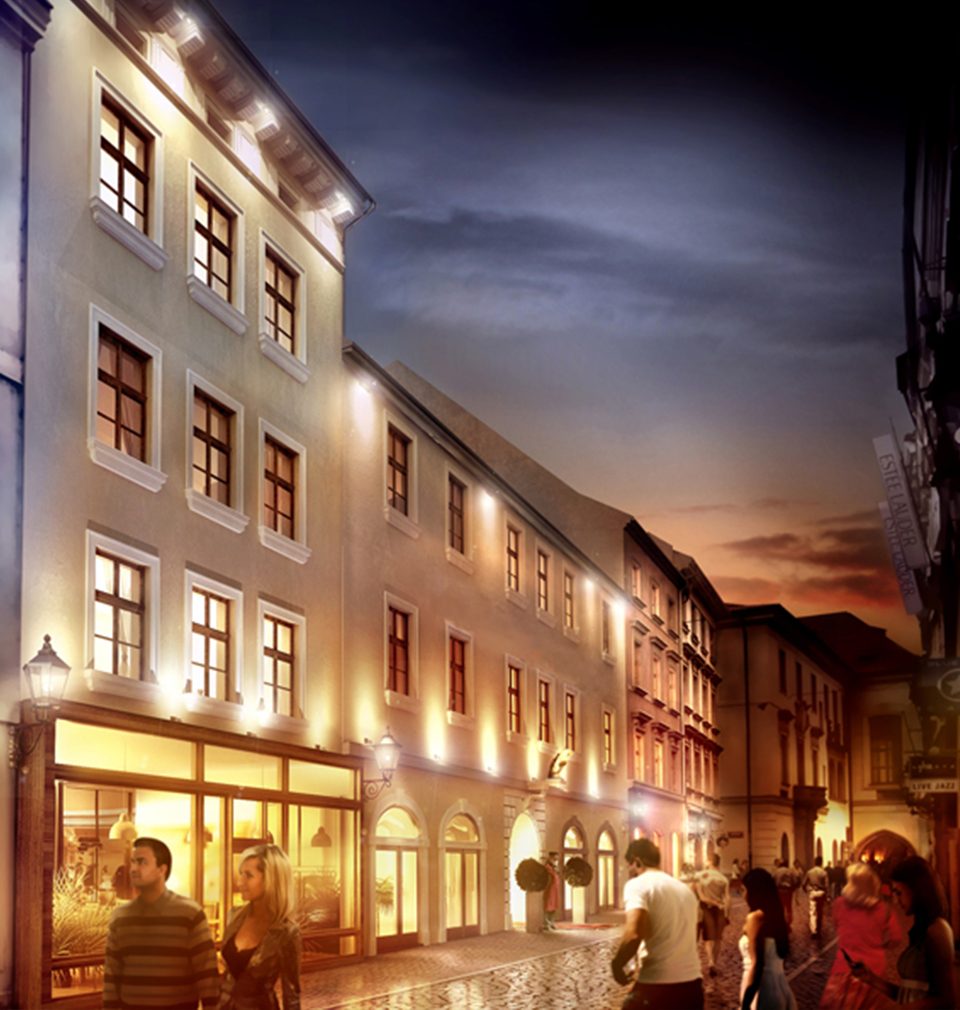 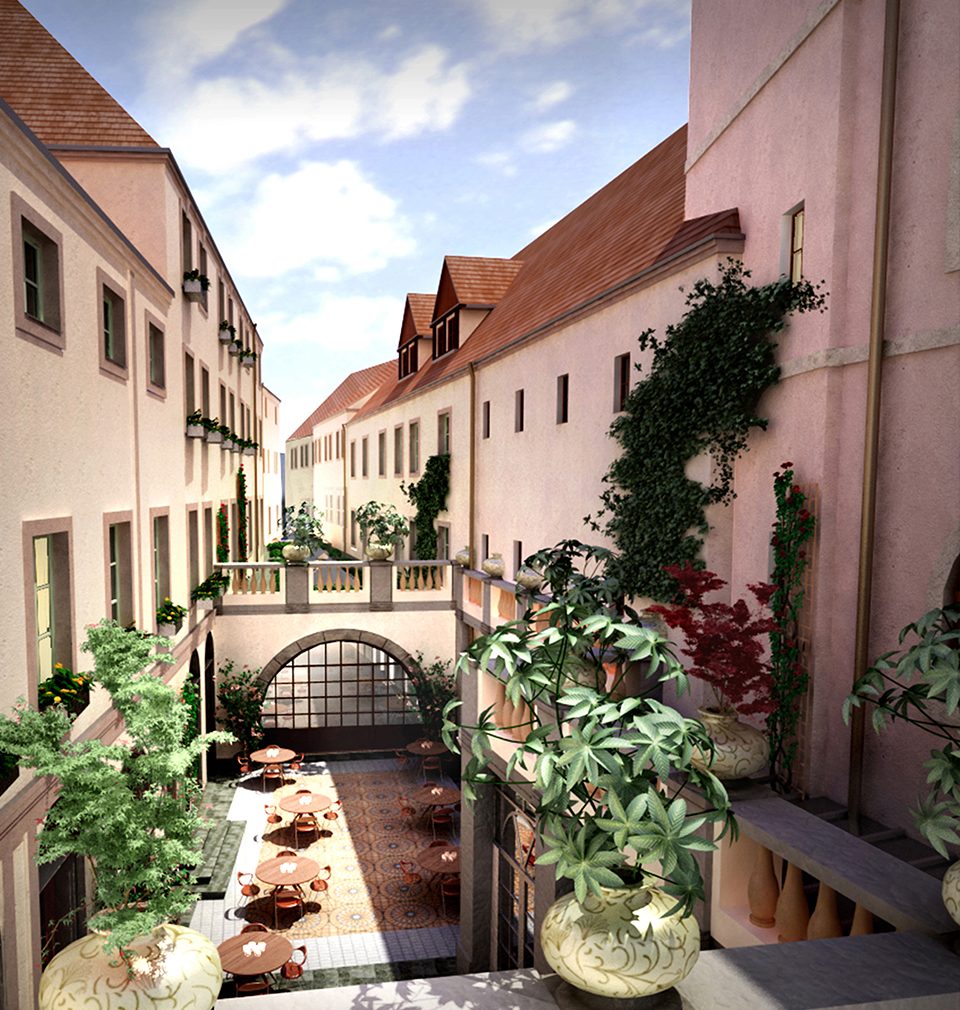 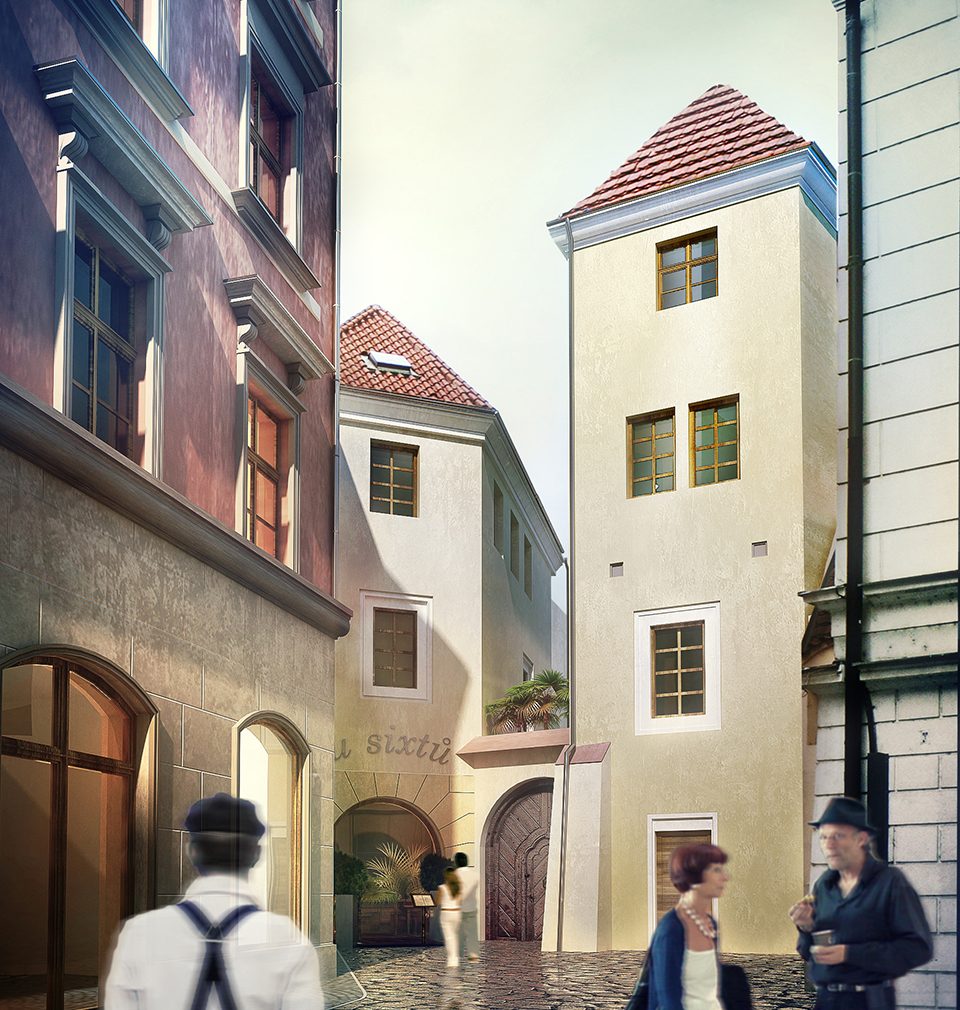 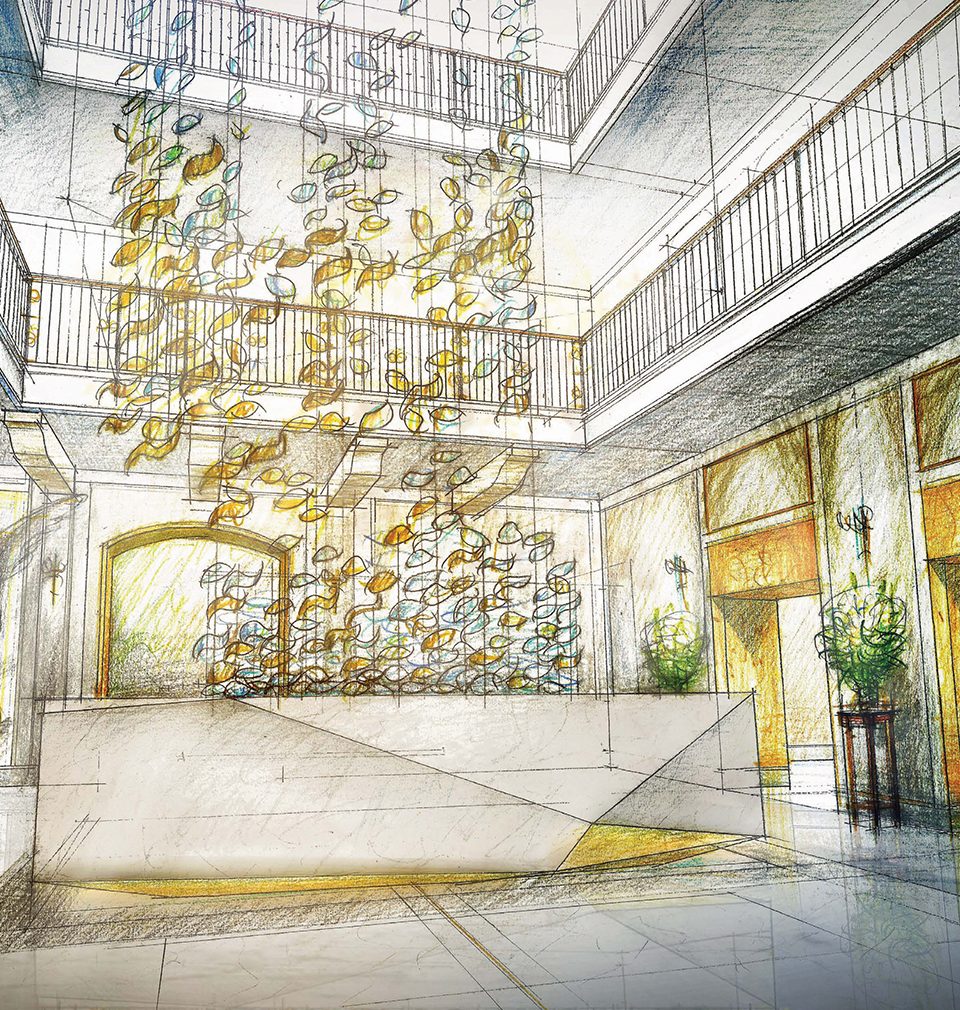 “Today, we are also constructing a little bit but, at the same time, building, historical and restoration research with related work have been in progress,” said Milan Ševčík from MS architekti. He is talking about the project unofficially known as “U Sixtů”, i.e. a hotel complex consisting of eight historical buildings in a block between Staroměstské náměstí and Kamzíková, Celetná and Železná streets. “We consult preservationists practically on a daily basis as in most cases they directly supervise the work in progress,” M. Ševčík, an architect, defined the main current parameter or a typical feature of the project in these few words. The names of respective houses – U Sixtů (At the Sixtuses'), U kamenného ptáka (At the Stone Bird), U černého slunce (At the Black Sun) are a clear sign of architectural history dating back to the Romanesque period, and through Gothic and Renaissance to the Baroque and Classicism. Moreover, all these buildings are situated in the high-profile preservation area. Thus, it is not so surprising that preservationists in Prague, who now feel at home at U Sixtů, originally rejected the entire project. The same was true for residents of several remaining flats in the concerned building and partially for general public. They criticised especially the fact that there was no need to build another hotel in Prague and that flats should not be removed from the historical centre of the capital city. In addition, these objections were supported by media stating that Romanesque cellars would be transformed into saunas and Gothic ceilings would be broken through for toilet extensions. Fortunately, now it is all only quite distant history which began around mid nineties, i.e. more than twenty years ago.