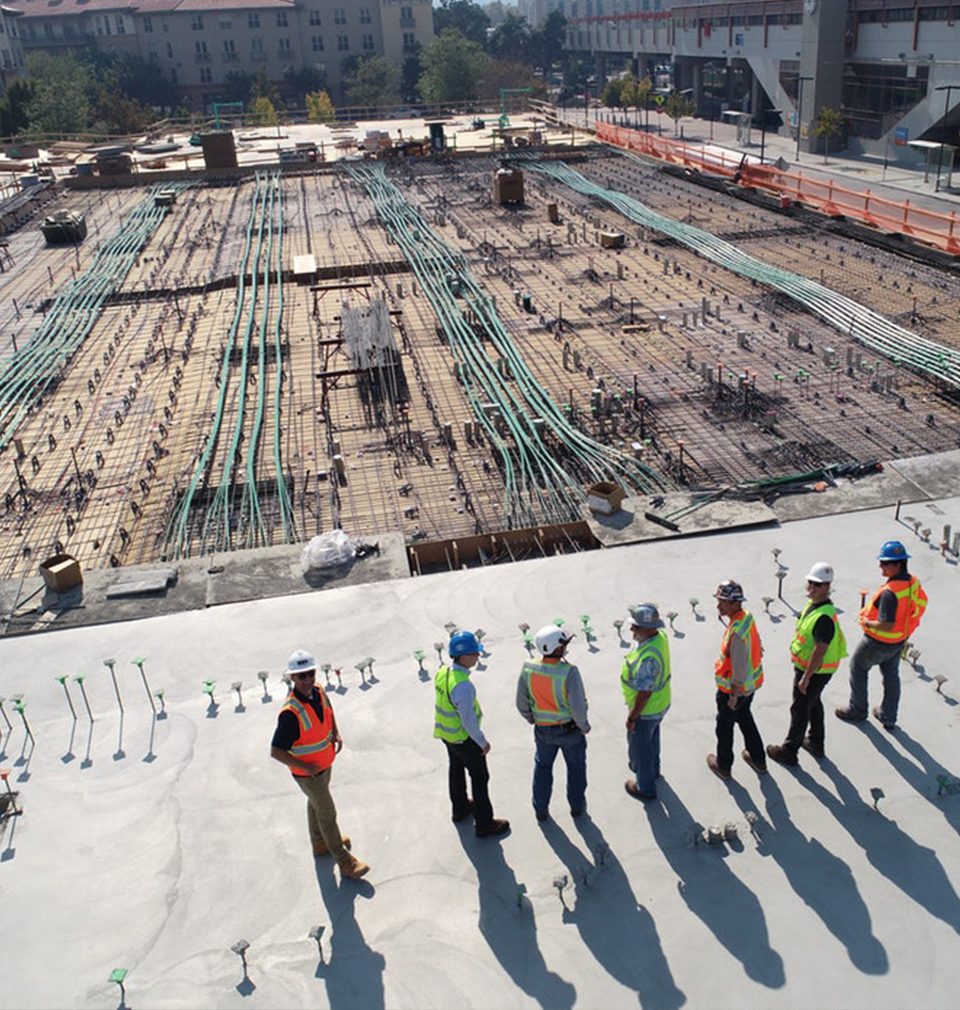 Building permit procedure: shall we change beds? Or girls?

Glossary by Michal Šourek on granting permission for constructions, the oldest profession in the world and a new (who knows which) version of building act: I am a bad joke teller. And I can’t remember jokes. But there is one that stuck in my mind. Maybe because I finally got it not after hearing it for the second but the third time with many years in between. I first heard it when I was less than six and on my ski course. In the joke, the business of some engineering company is not going well. So the company management calls an advisor – and he recommends rearranging machines in the factory. Unfortunately, the company still makes no profit. A new advisor is called and new machines are bought – but the company continues making losses. A desperate director hangs around factory buildings and he meets a cleaning lady. She dares to say: You know, comrade director, I am only a cleaning lady but my father had a business before war. Well, a business – it was a brothel. And when my father thought that its profit was low, he did not move or buy new beds – he kicked women out of them.