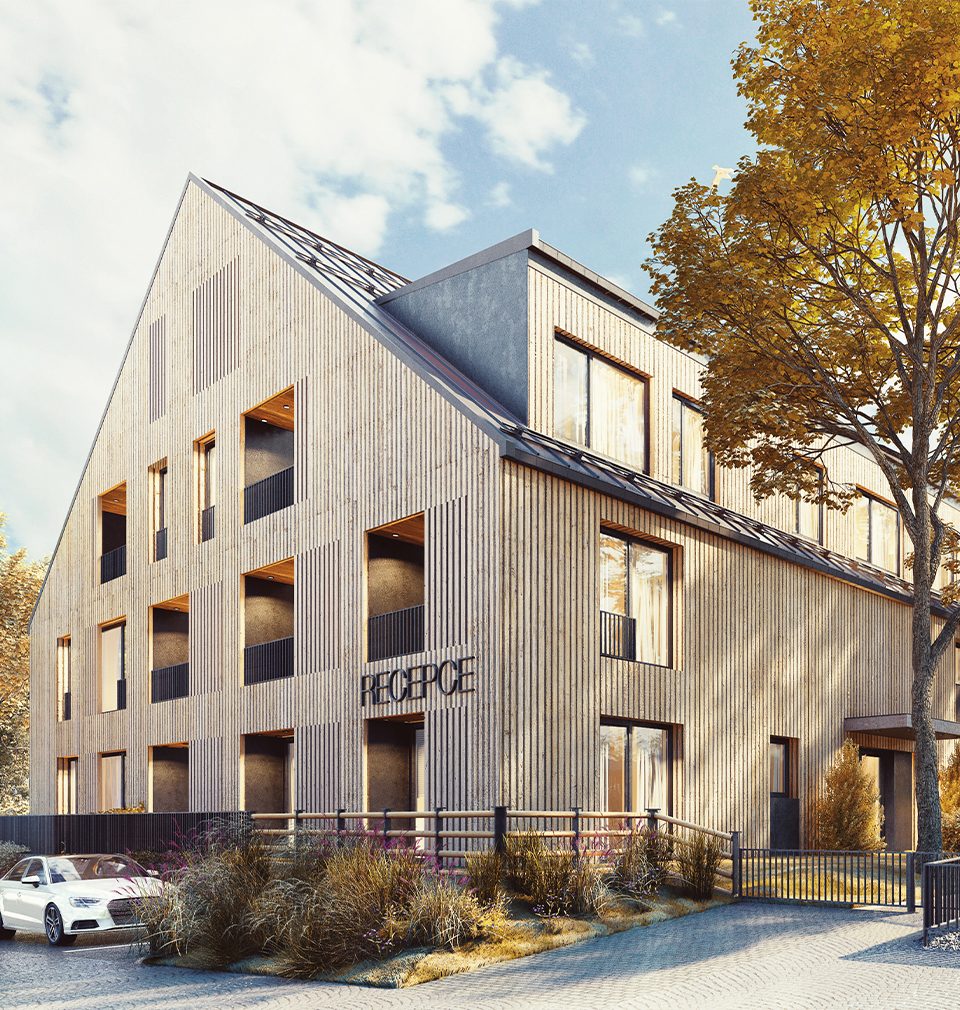 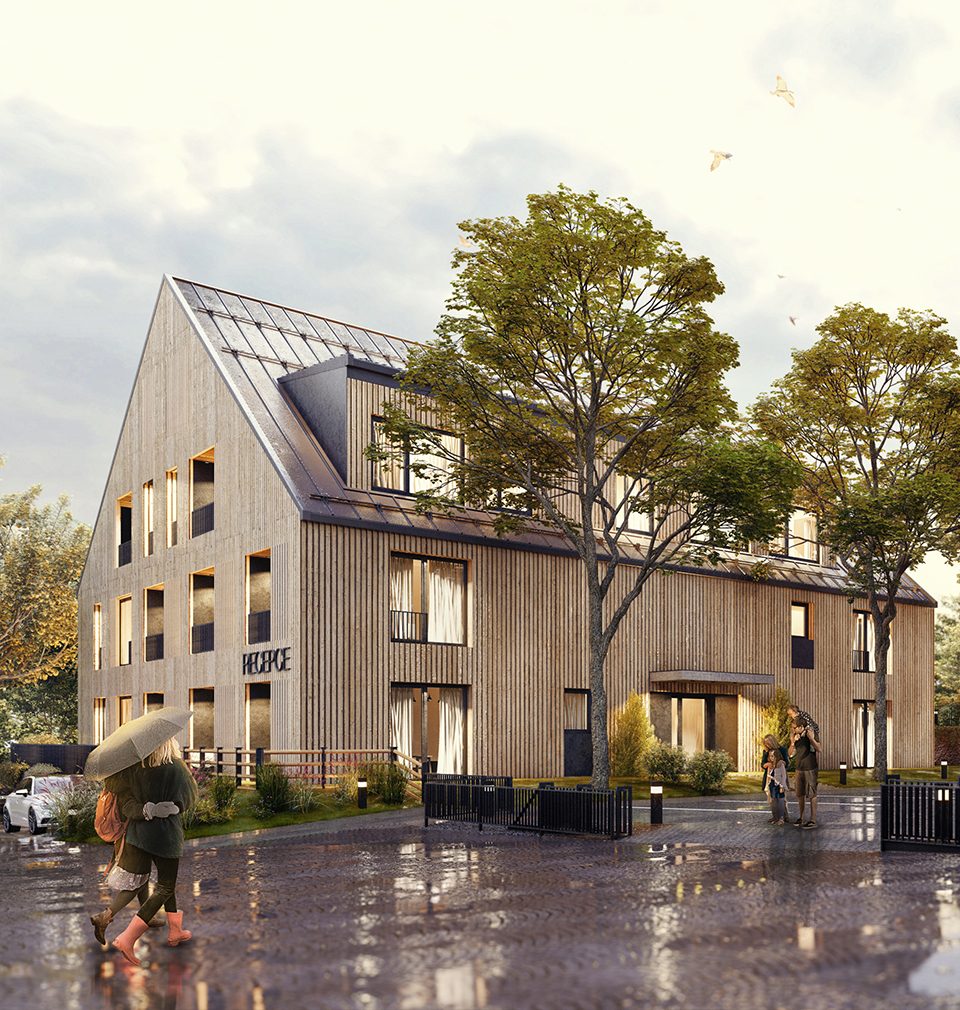 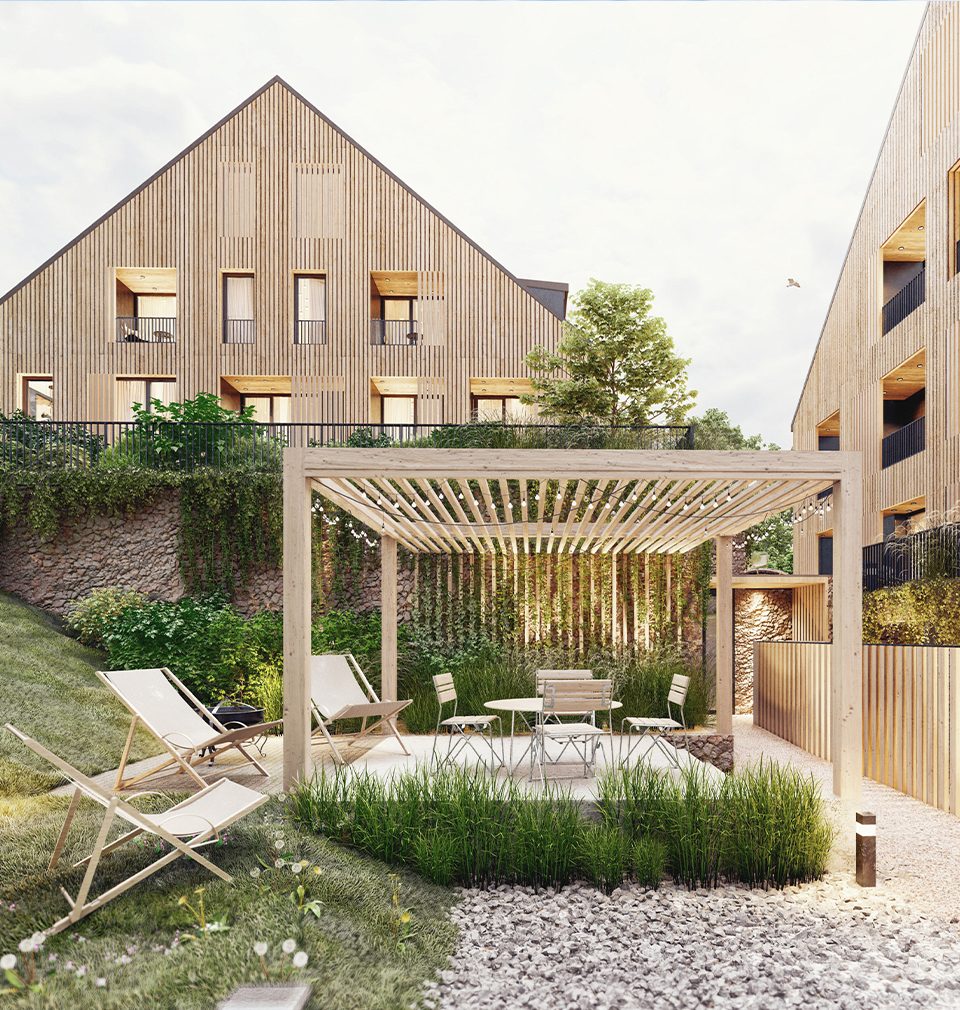 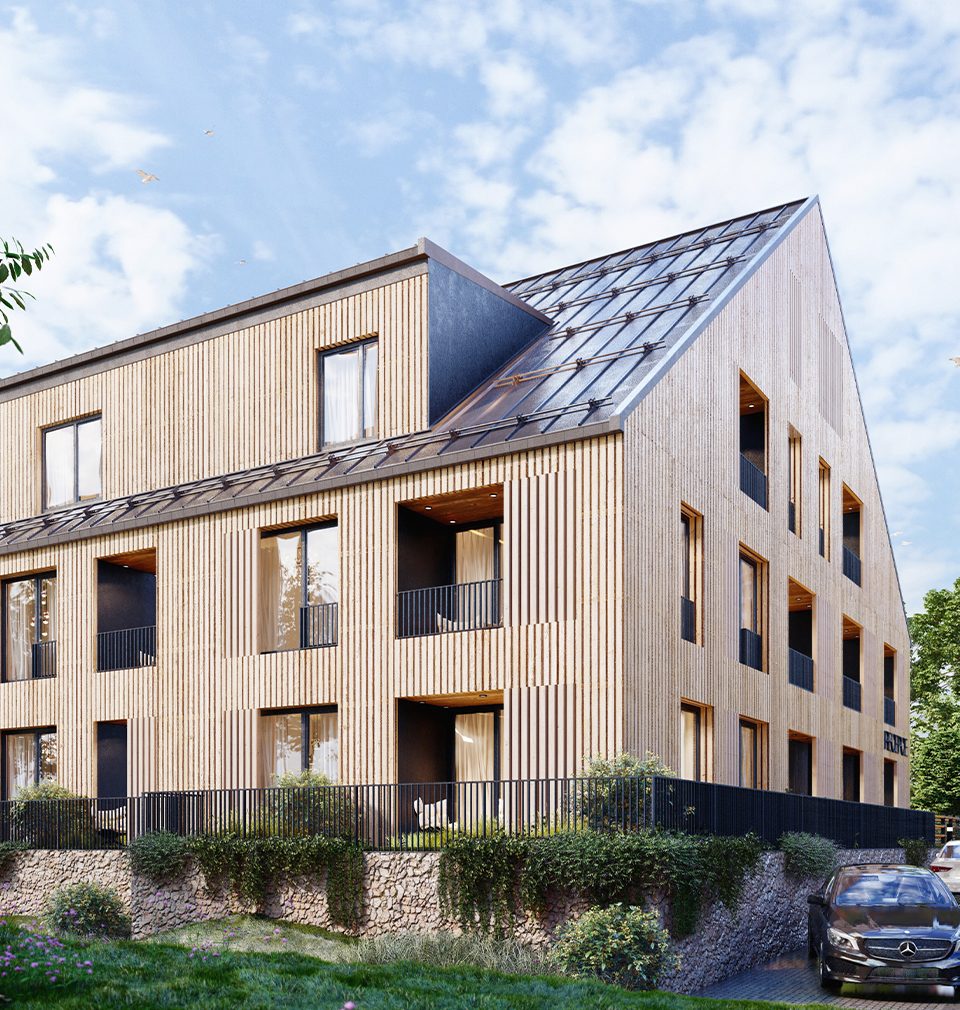 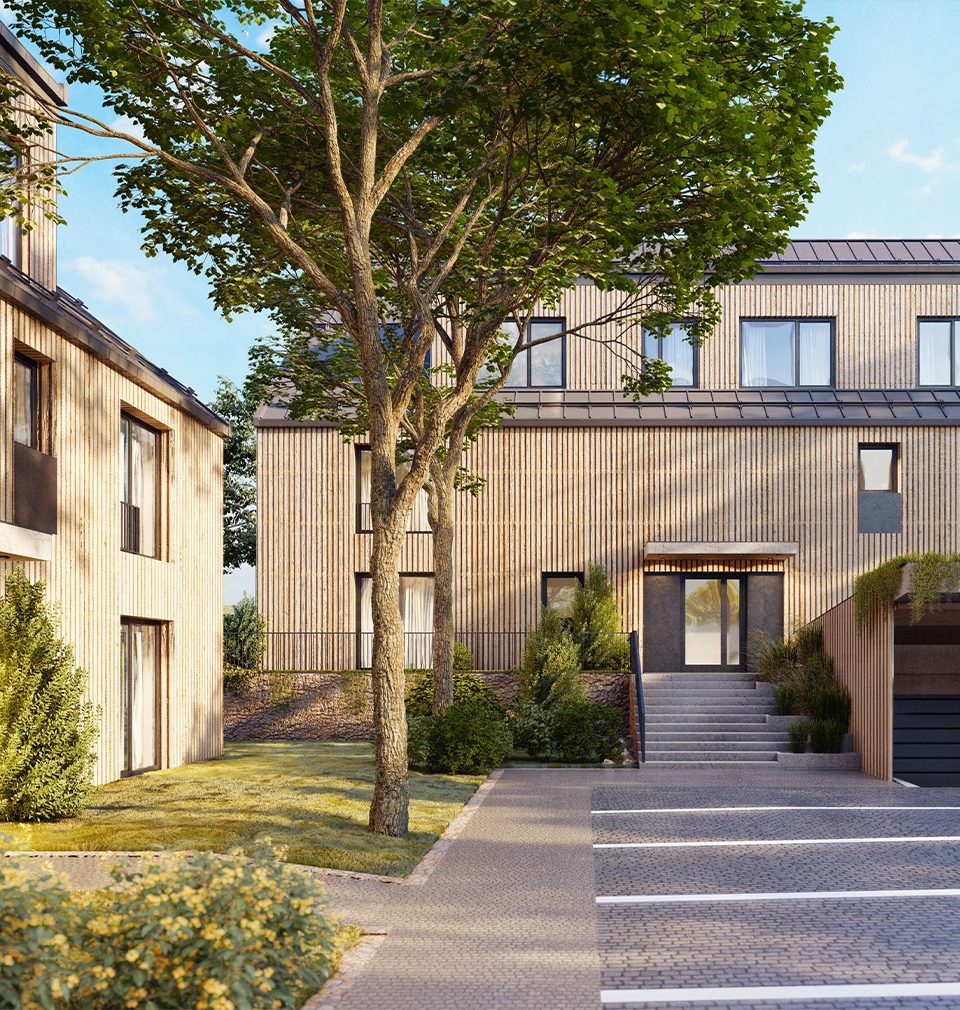 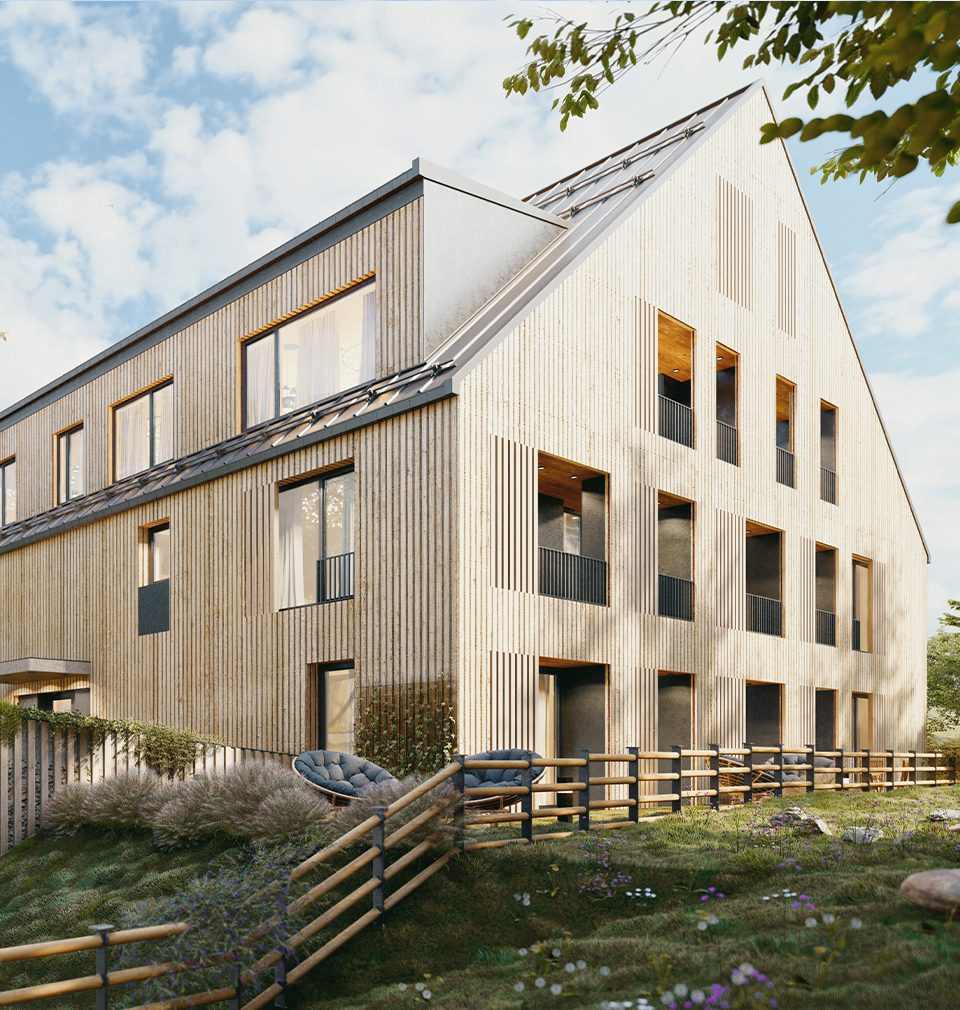 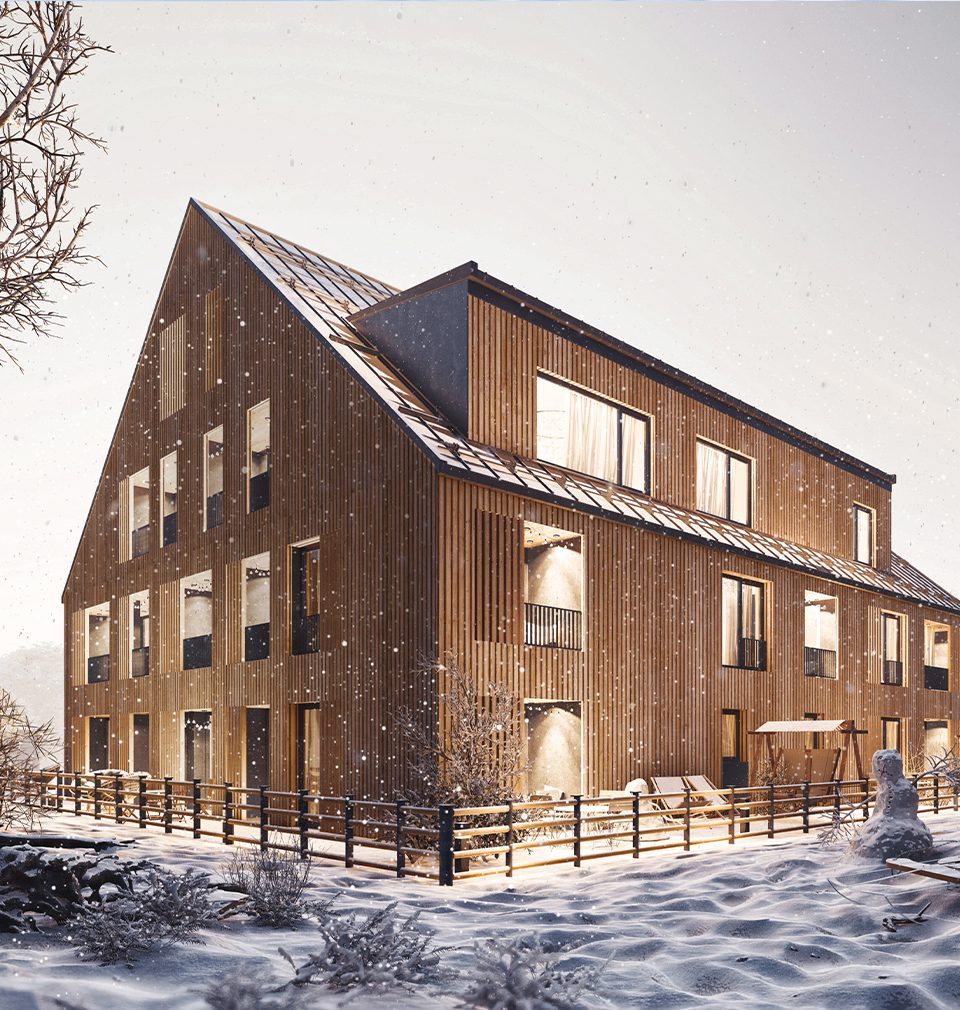 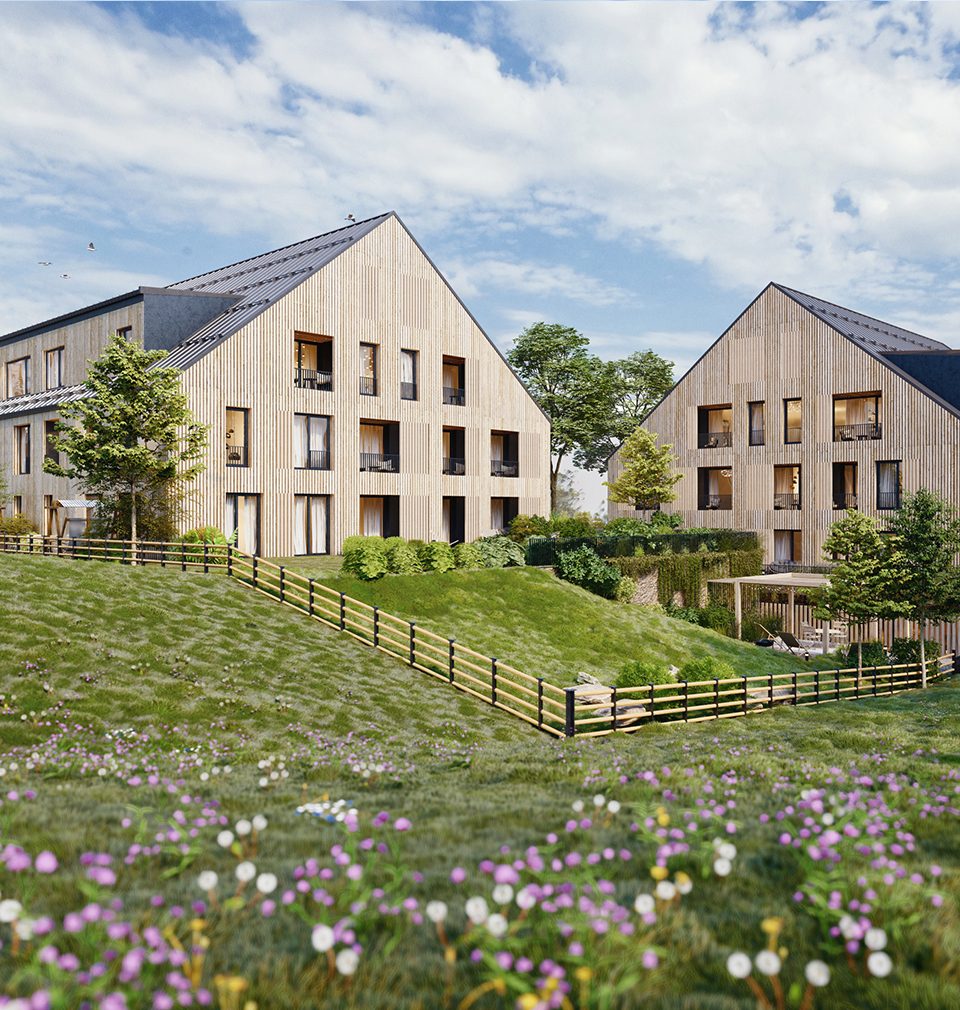 Czech online architecture magazine, earch.cz has written an article on our mountain penzion (guest house) which has recently obtained a building permit. The guest house is located in Kvilda, the highest village in the Czech Republic, which is located in the Šumava forest. Construction of the guest house should begin in the second half of 2021 and within two years it is planned to open its premises to the first guests, who will be offered thirty-five apartments; including a spa and sauna area, and ski and bicycle rental. On the one hand, the new guest house will support the natural development of the area and, on the other hand, contribute to preserving the genius loci of the unique landscape of the national park by using traditional materials and by applying saddle roofs which are typical of the local Šumava cottages.

The full article can be found at Earch.cz